Man in hospital after being shot in Derry 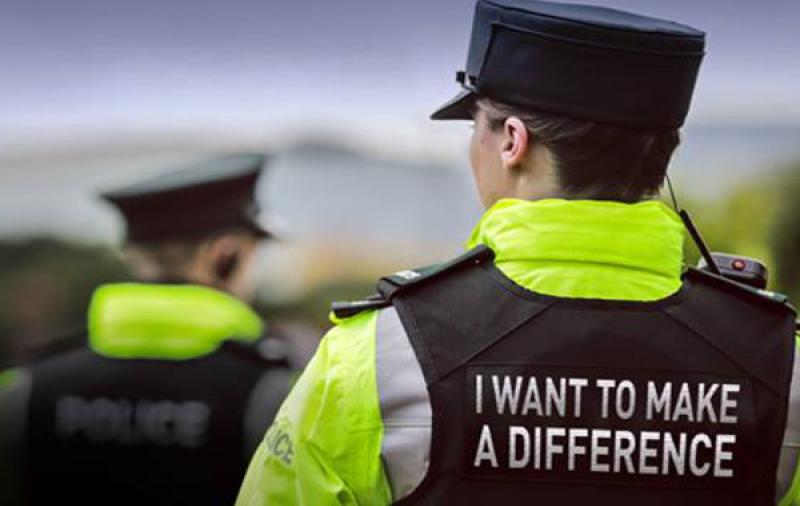 A man is in hospital in Derry after being shot in the Creggan area of the city last night. Police launched an investigation after the man attended Altnagelvin Hospital with gunshot wounds to both knees following the incident in house in the Cromore Gardens area . A senior PSNI officer described the shooting as "absolutely abhorrent."   Detective Inspector Bob Blemmings said: "This is the time of year for carefree celebration, a time for family and children.   "Yet here we are with another person in hospital getting ready to go into surgery as a result of the actions of mindless thugs.  "It is absolutely abhorrent that anyone would go into  a busy built up residential area comprising of young families and elderly people with a loaded firearm.   "The recklessness shown by those involved in carrying out this attack should be condemned.   "The harm has to end.  "Tonight the excitement and innocence of young children has been violated by those who carried out this shooting.   "Instead of Christmas bells ringing in their ears they have the sound of gunshots.  No child should ever have to live like this.   ""I would appeal to anyone who noticed any suspicious activity in the Cromore Gardens area this evening around 8pm to contact detectives at Strand Road on the non-emergency number 101 quoting reference 1463 21/12/18.   "Alternatively information can also be provided to Crimestoppers on 0800 555 111, which is 100% anonymous and gives people the power to speak up and stop crime".
ADVERTISEMENT - CONTINUE READING BELOW