Derry man returned for trial charged with murder of child (3) 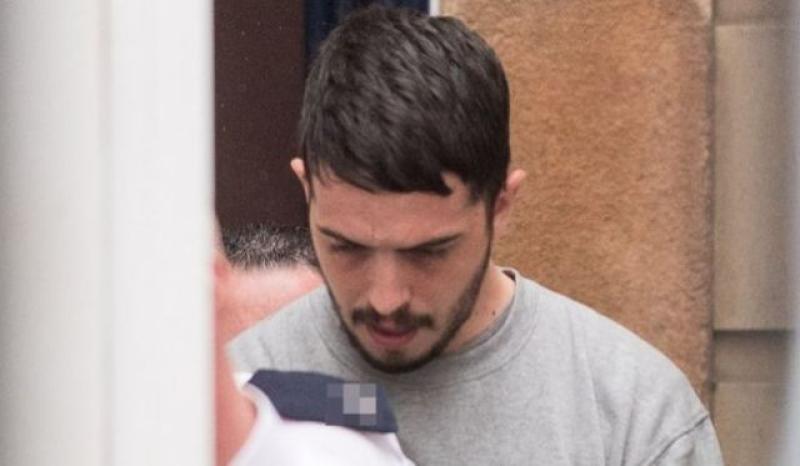 A 24-year-old man has been returned for trial on a charge of murdering a three-year-old child. Liam Whoriskey (pictured), of Glenabbey Gardens in Derry, appeared at a preliminary enquiry in Bishop Street courthouse today. Before the hearing got underway, Deputy District Judge Philip Mateer warned the packed courtroom that "all proceedings will be conducted with dignity" and advised everyone to keep that in mind. Whoriskey is charged with the murder of Kayden McGuinness on a date between 15 and 18 September 2017. He is also charged with causing the death of a child by an unlawful act between the same dates. Whoriskey is also charged with cruelty to a child under 16 on 15 August and a similar charge on a date between 6 and 16 September. It was accepted there was a case to answer and there were no contrary submissions. Whoriskey was returned for trial to Derry Crown Court sitting on 29 January next and remanded in custody.
ADVERTISEMENT - CONTINUE READING BELOW