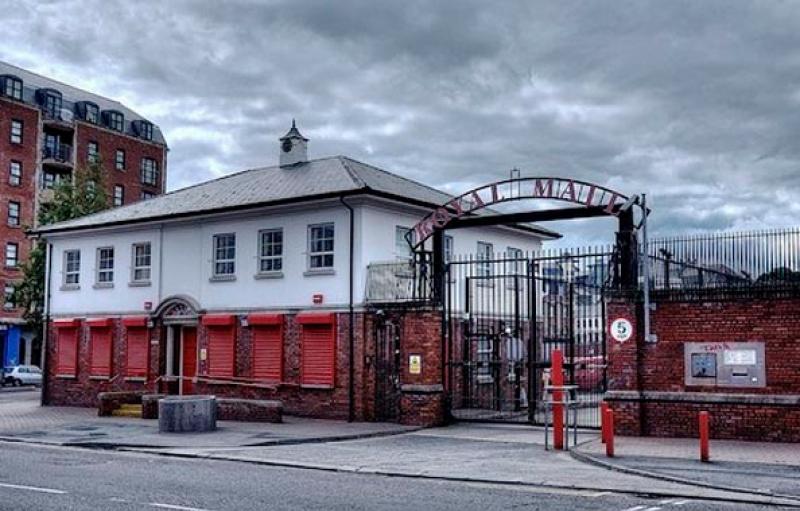 A man who a judge said was "not a drug dealer as such" has been given probation at Derry Magistrate's Court for drug offences. The man cannot be named due to the fact he was granted anonymity. Today's court hearing was told police were contacted by staff at the Post Office Sorting Office (pictured) in Great James Street due to a suspicious parcel addressed to the defendant from which there was a strong smell of cannabis. The court heard when police opened the parcel they found cannabis resin in the shape of a chocolate bar. The court was told in a follow up search police found £80 of cannabis also shaped like a chocolate bar. After the man's phone was seized drug related messages were found, the court heard. When interviewed the man said he believed that the cannabis was not illegal but tests confirmed it was. Police were told the man admitted supplying a group of friends. Defence barrister Stephen Chapman said charges like this were always serious. Deputy District Judge Ted Magill warned the man if he breached probation the court would see that he had been given a chance. Pointing out to the defendant he supplied drugs to fund his own use, Judge Magill imposed a sentence of 12 months probation.
ADVERTISEMENT - CONTINUE READING BELOW