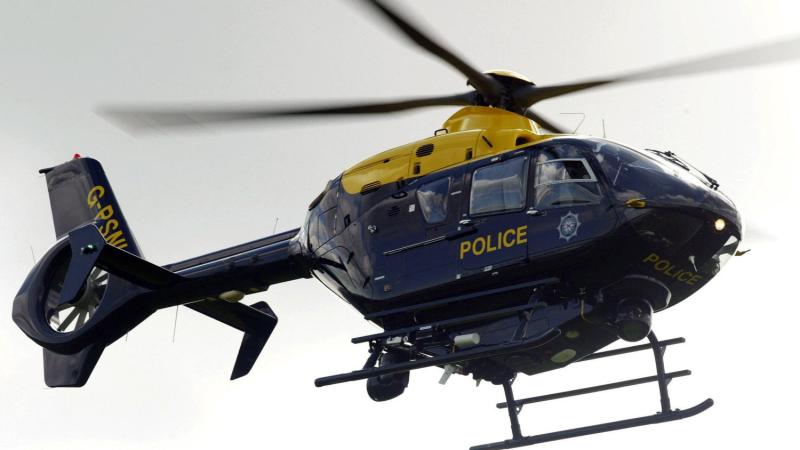 A man who was taken to hospital by the police allegedly escaped out of a toilet window requiring the use of a helicopter to recapture him, Derry Magistrate's Court has heard. Nathan Canning (21), of Earhart Park in the Ballyarnett area of Derry, appeared to apply for bail on a charge of escaping from lawful custody. A police officer told the court that Canning was being held on domestic matters and was taken to Altnagelvin Hospital. While there, he asked to go to the toilet and his handcuffs were removed. While in the toilet cubicle, Canning was alleged to have climbed out a window and made off towards the Glenshane Road. The officer said police resources were deployed including the helicopter and Canning was arrested some 45 minutes later. Police objected to bail on the grounds that Canning 'had shown complete disregard for legal injunctions' and there was every possibiluty he would re-offend. Defence solicitor Paddy MacDermott said his client was arrested after the breakdown of a relationship. He said as regards the escape "he didn't get too far" and added it was 'an impulsive and stupid thing to do.' The solicitor said Canning had learned his lesson. Canning was released on his own bail of £500 and must observe a curfew and wear a tag. He will appear again on 31 January nex.
ADVERTISEMENT - CONTINUE READING BELOW