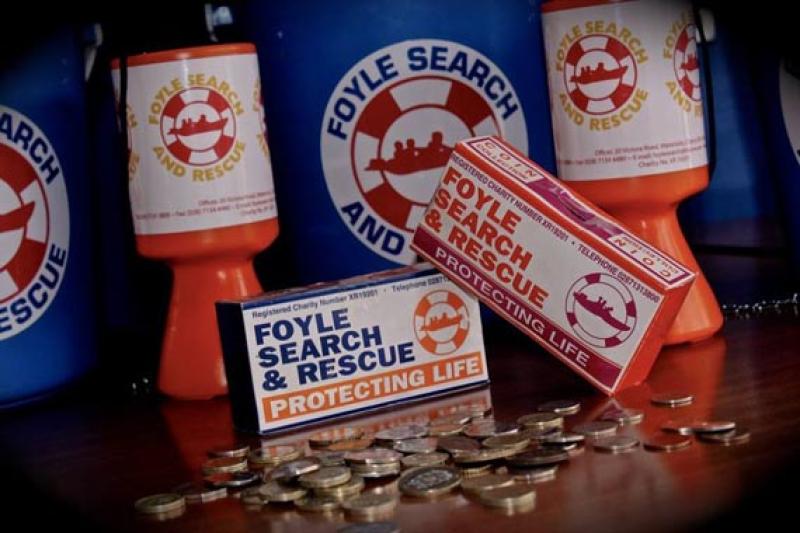 A man was remanded in custody when he appeared in court in Derry today charged with stealing a Foyle Search and Rescue charity box. Francis Kelly (31), of Culkenny in Malin in Co Donegal, faced a total of four theft charges that were said to have occurred on January 4. He was charged with the theft of a jumper and shirt valued at £130 from a shop in Foyleside Shopping Centre. He was also charged with the theft of the charity box, the theft of aftershave and the theft of two watches on the same date. Defence solicitor Paddy MacDermott told the court as his client had no address there would be no bail application but asked that the case be "expedited." Kelly was remanded in custody to appear again on 31 January next.
ADVERTISEMENT - CONTINUE READING BELOW