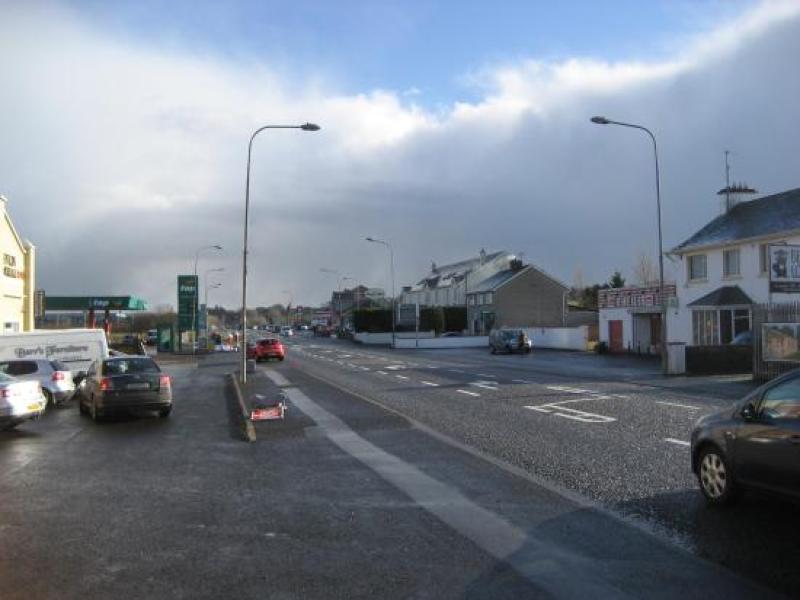 An Garda Siochana has said it is ‘impossible’ at this stage to establish what effect a no-deal Brexit will have on policing in border areas.

With confirmation that Westminster will hold a vote on Theresa May’s Brexit deal next Tuesday (January 15), it has already emerged that the Police Service of Northern Ireland has made a request for additional riot-trained officers to cope with potential disturbances after the UK exits the EU in March.

However, when asked if the Garda had made similar arrangements for border areas a spokesperson said: “Resources in each Garda division are kept under constant review based on policing and security demands in that division.

“Commissioner Harris has spoken on this matter on several occasions. He has said that An Garda Siochana is a growing organisation and as part of this, additional Garda members have been placed in the border region and potential further resources are being kept under constant review.

“An Garda Siochana has been examining and preparing since the Brexit vote to deal with the potential impact of Brexit on policing in the Republic of Ireland.

“This has included regular and close liaison with the PSNI and other law enforcement agencies on the island.

“However, it is not possible to say definitely at this stage what the impact of policing will be in the absence of a political settlement of Brexit.”

Buncrana based Fianna Fail Councillor Rena Donaghey said: “The thing about it is that it is impossible to say what will happen at the minute because we don’t know whether a deal will be accepted or not.

“So, I can understand that the government can’t put anything in place because we don’t know if there will be a hard border or not.

“Donegal would be the county most affected by this if there is a hard border because we depend so much on tourism and trade crossing the border.

“Whatever the outcome, there is going to be a knock-on effect on the border area. It doesn’t bear thinking about.

“I am sure the government will have contingency plans for policing on the border, but please God they won’t be needed. We’ll have to see the impact or cross-border workers on cancer services or those suffering from heart problems were able to go into the North.

“There are many EU funded projects that also may suffer.

“Donegal has always had a very good working relationship with Derry. They are our neighbours. What about even crossing the border to visit relations? Are we prepared to have the patience to wait in long queues for checks?

“Young people don’t remember police and soldiers at the border so I hope we don’t have to go back there.”

It was reported prior to Christmas that the Irish Army has completed a confidential mapping of border areas in advance of Brexit which is said to have found substantially more routes into the North that were thought to previously exist.

It’s understood the mapping exercise identified around 300 crossing points into Northern Ireland along the 310-mile frontier.

These are thought to include routes not officially recorded before such as country lanes, private roads and rights of way across private lands.

The report can be placed within the context of security concerns surrounding Brexit laid out by Commissioner Drew Harris at a conference last November.

At that conference the police chief said dissident republicans would “undoubtedly” try to exploit a hard border situation as a rallying point. Concerns were also expressed about organised criminal gangs controlling cross-border smuggling operations including people trafficking as well as cigarette, alcohol and fuel laundering.