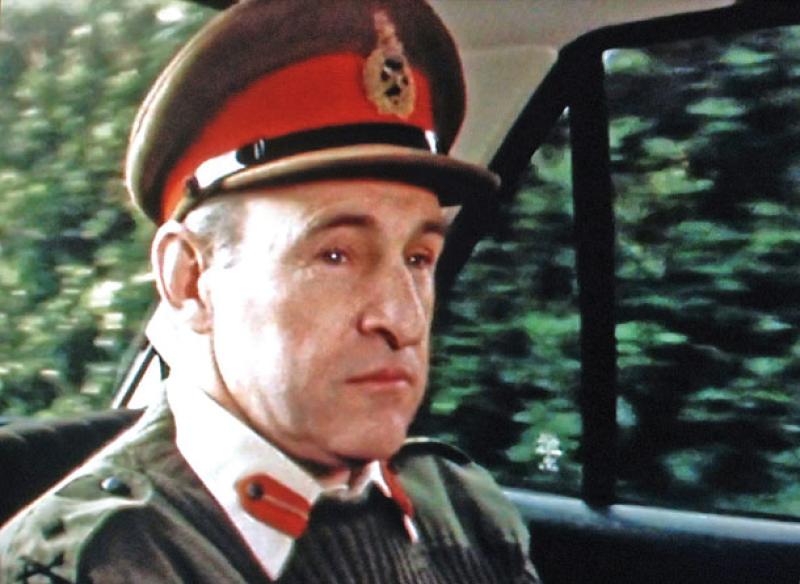 A group of men who claim they were subjected to torture at a now defunct British Army barracks in County Derry have launched a lawsuit against a former senior British general.

The men, referred to as the ‘Hooded Men’ were interrogated at the army base in Ballykelly, in October 1971.

Last year the European Court of Human Rights rejected an appeal by the Irish Government against a ruling that the ‘Hooded Men’ were not tortured.

In 1978, the same court ruled that the men’s treatment was inhuman and degrading but fell short of torture.

Legal representation for the two men, Kevin Winters of KRW Law said: “It is now time for our clients to receive an admission from the British Government, full disclosure of all material that has been denied to them regarding the authorisation of interrogation techniques involving torture by the British Army and the RUC, and compensation for their suffering-then and now.”