Derry groups benefit from funding from the Irish Government 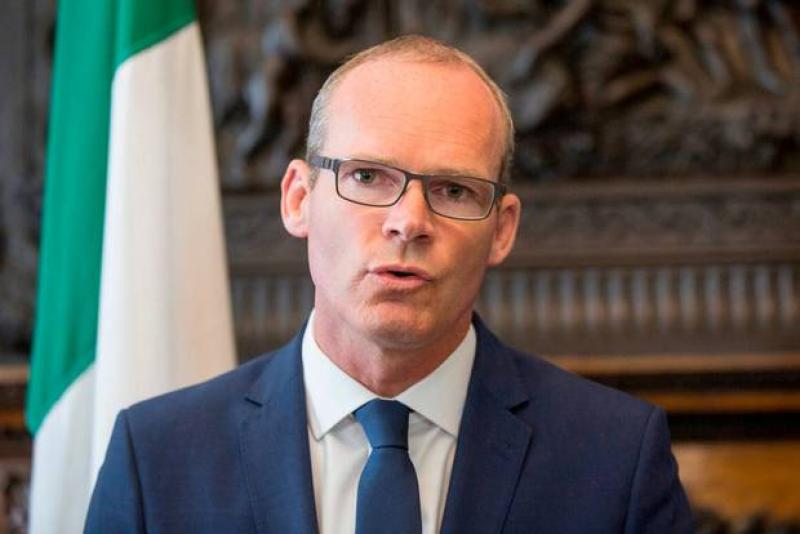 The Irish Government has awarded in excess of £300,000 to projects across the Derry area in the last 12 months.

Confirmation of the grant packages for various community projects came as Simon Coveney, Minister for Foreign Affairs and Trade announced the second batch of funding for 2018.

Mr Coveney said he was “delighted to announce an additional 900,000 euros in funding for 69 projects that support peace and reconciliation on the island of Ireland.”

Every county in Northern Ireland is set to benefit from the funding.

Derry based groups and festivals set to receive funding of 330,000 euros from the Irish Government. They include the Ryan McBride Foundation, An Gaelaras, the Cathedral Youth Club, City Centre Initiative, Clooney Residents Association, the Maiden City Festival and the Siege Museum.

Simon Coveney added: “In 2018 my Department supported over 150 projects with 2.7 million euros through the Reconciliation Fund.

“This year, I will be committing an extra 1 million euro to that fund. “I congratulate all those awarded funding in this latest round for the Reconciliation Fund. It is the commitment of individuals, groups and communities that protects our peace and deepens reconciliation. I salute the vision and determination of all in civil society who work to advance the peace.”