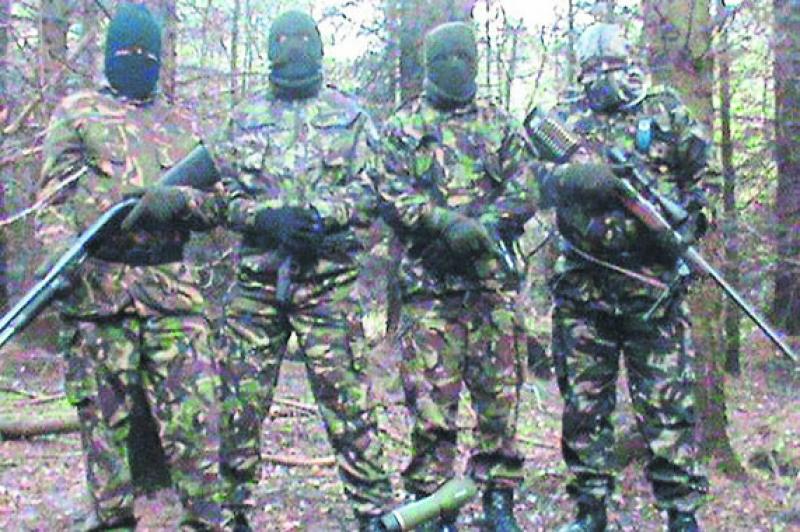 The terrorism threat level in Derry has been classified as ‘severe’ following a year that consisted of a number of bombings and numerous paramilitary-style attacks in the city. The PSNI believes attacks in Derry are still highly likely at this time, hence the ‘severe’ categorisation. In a statement to the Derry News, the PSNI warned that although dissident Republican attacks in Derry are against police service the Prison Service, ‘any attack directed at officers has the potential to kill and maim members of the public.’ Over the past year in the Derry and Strabane policing area there were three bombings which was a significant drop from thirteen in 2017, however, paramilitary-style shooting incidents remained high. Meanwhile, the PSNI has vowed to continue ‘disrupting’ paramilitaries whose members ‘exploit and abuse’ communities in Derry. Newly released figures do, however, show that last year police made 41 arrests under the Section 41 Terrorism Act in Derry, yet no one was subsequently charged. That figure decreased from the previous 12 months when 52 arrests were made, and one person was charged. SEE TODAY'S DERRY NEWS FOR FULL STORY
ADVERTISEMENT - CONTINUE READING BELOW