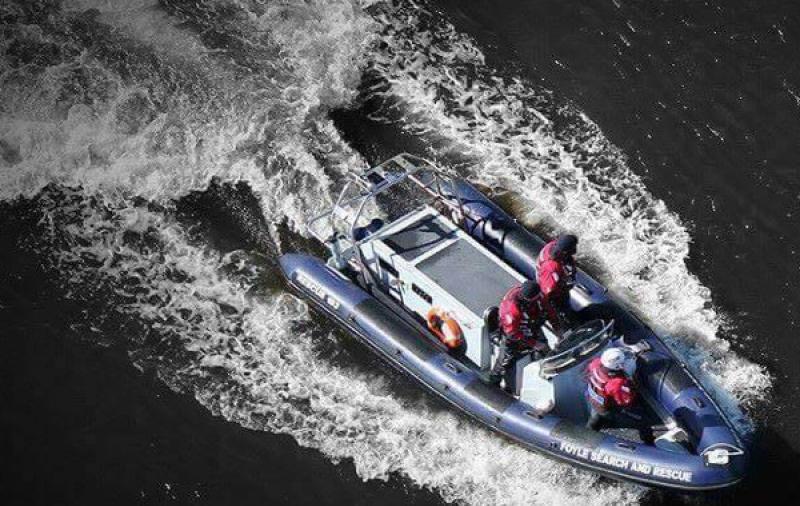 Foyle Search and Rescue has revealed its volunteers recovered nine bodies and rescued 35 people from the River Foyle last year. In a review of 2018, the charity said it responded to a total of 490 incidents with its shore teams carrying out 156 "duty nights," completing "many interventions." The charity's swift water team were also involved in a multi-agency response in rescuing a person trapped in a vehicle from the River Faughan. The charity also revealed its first aiders and volunteers trained in pre-hospital care administered treatment to those in need during 2018, saving lives in the process and it appreciated the close working relationship it has with the Northern Ireland Ambulance Service and their crews particularly during duty nights. Foyle Search and Rescue volunteers also assisted the Garda Siochona in searches where its specialist drone team was deployed and its swift water teams remained on immediate standby during severe weather warnings.
ADVERTISEMENT - CONTINUE READING BELOW