Derry punter goes to the dogs in Donegal - and wins the Track Lotto Jackpot! 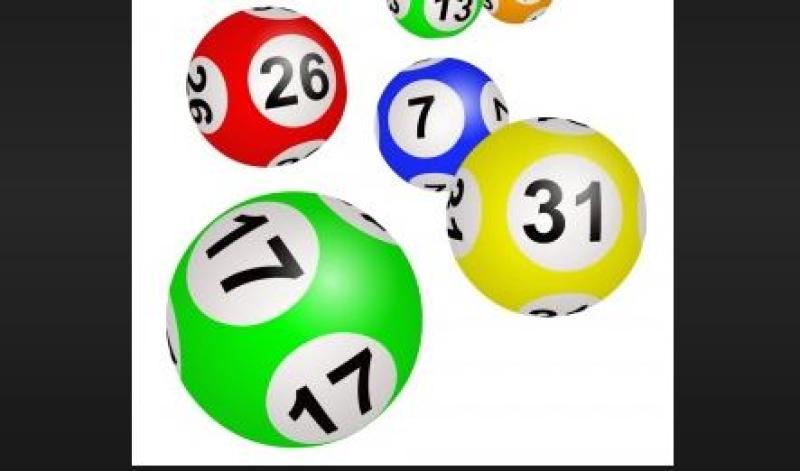 A Derry greyhound racing enthusiast struck lucky on Saturday night as he won the Track Lotto Jackpot at Lifford Greyhound Stadium in Donegal. Frank Lynch, from Dungiven, scooped the prize of €2,550. Each week in Lifford, those in attendance have the  opportunity to enter the Lifford Track Lotto. For just €1 you can buy a ticket and you have to select three numbers in the range from 1-40. For every week that the prize is not won, the jackpot climbs by over €50. It's over a year since it was last won. But Mr. Lynch picked the following three numbers tonight, 5, 7 and 18. And he struck lucky as those were the numbers drawn out, and so he is better off to the tune of €2,550. Meanwhile, it was also a good night for Donegal's Eunan McBride, the owner and trainer of "Tadhg's Nidge" who won the feature event of the evening on the 12 race card at Lifford, the Lenny McKinney 3 Steps to New Year's Final. His dog won an exciting contest over 575 yards in 32.19 to win the first prize of €1,450.
ADVERTISEMENT - CONTINUE READING BELOW