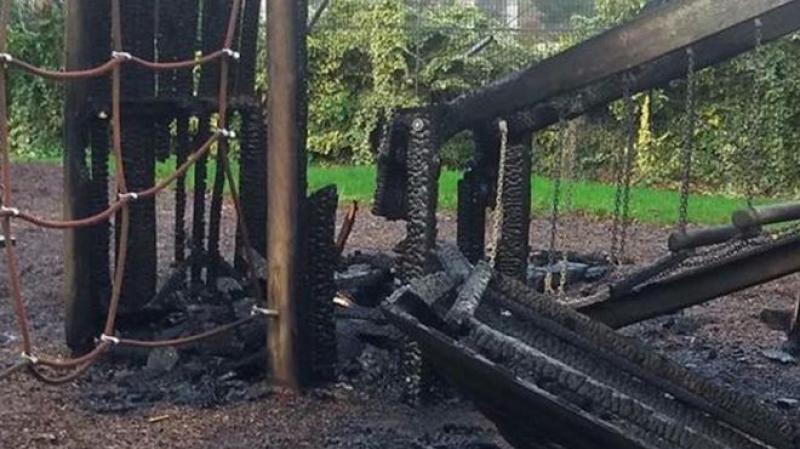 Derry City and Strabane District Council has confirmed that a play park in Eglinton extensively damaged in a fire at the weekend,will remain closed until an assessment of the facility is completed. The fire took place at some point between Saturday night (January 12) and Sunday morning (January 13). A 15-year-old boy arrested on suspicion of arson was later released on police bail pending further enquiries. A spokesperson for Derry City and Strabane District Council said: “The park has been closed in the interests of health and safety and to allow council officials and the PSNI to determine the extent of the damage.” Appealing to the public with any information into the attack the Council spokesperson said it would be working closely with the PSNI on the investigation. And, the spokesperson added that it can’t at this stage provide any further detail until the play area is fully assessed.
ADVERTISEMENT - CONTINUE READING BELOW