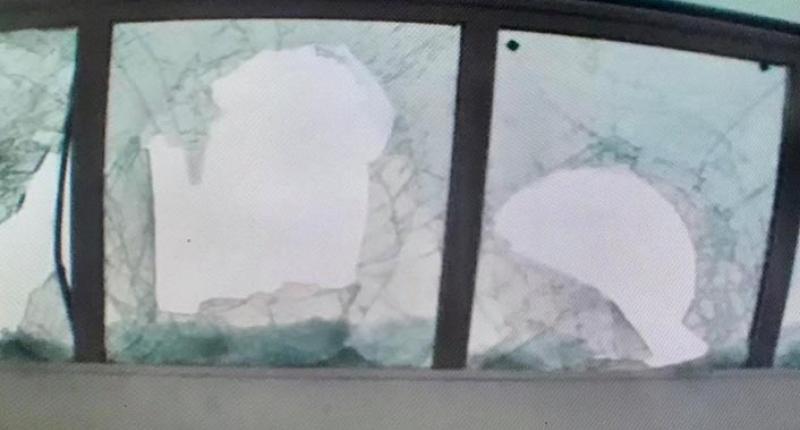 Anger at 'disgusting' vandal attack on Derry primary school There is anger in Derry after vandals targeted at primary school in the Galliagh area of Derry. Youths got on to the roof of St Therese's Primary School (Lenamore) an used slabs of stone to smash skylight windows which rained down into the rooms below causing damage and, according to police, "general devastation." The incident occurred on Sunday night last but details have just been released and has been widely condemned. Ballyarnett SDLP councillor Brian Tierney has appealed to those involved in the vandalism of a Galliagh school to “stop destroying our community”.   He said: “There will be shock in the Galliagh community today as news spreads that the local school was attacked in this manner.    “A number of windows have been broken in the school which has caused disruption as numerous rooms cannot be used due to obvious safety reasons.   “I visited St Therese’s and staff are genuinely shocked that anyone chose to attack the school.   “School budgets are challenging and all money should be spent on educating our children, not footing repair bills for needless vandalism.”   Sinn Fein Councillor described it as "disgusting wanton destruction." She added: "I was so angry hearing this earlier, attacking community facilities does not make you big or cool, it makes you an idiot." Police are appealing for anyone with information to contact them on the 101 telephone number. Photo shows the skylight windows smashed by vandals at St Therese Primary School.
ADVERTISEMENT - CONTINUE READING BELOW