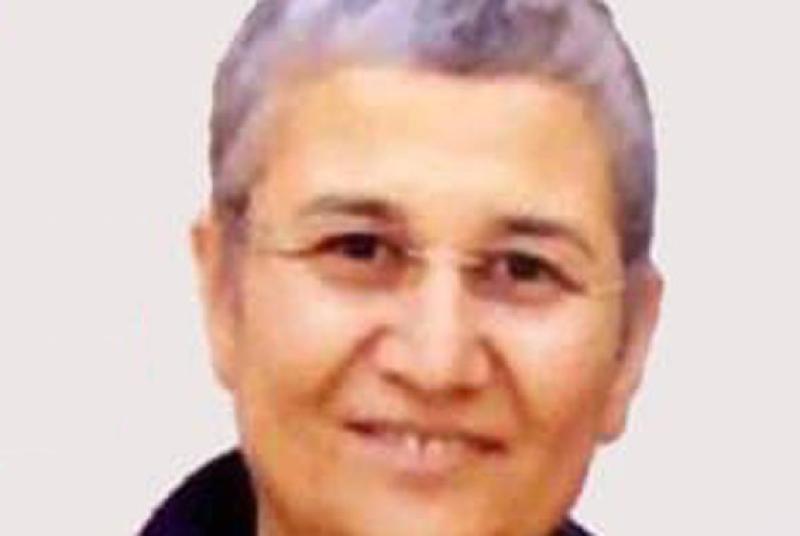 A rally will be held in Derry tomorrow tonight in support of a Turkish hunger striker Sinn Féin Councillor Sandra Duffy has called on people to attend in support of Turkish Leyla Güven (pictured) who has been on hunger strike since November in protest at her detention and the ongoing isolation of Kurdish leader Abdullah Ocalan. Councillor Duffy said: “Leyla Güven is now in her 68th day of her strike and is in critical condition. Sinn Féin has stood and will continue stand with her in protest of her unjust imprisonment. “We would call on all people to join us this Friday at Free Derry Corner in a show of solidarity for Leyla and all political prisoners held in Turkey. “The denial of my party colleague Martina Anderson MEP to visit Leyla this week shows the need for people everywhere to support Leyla’s protest and put pressure on Turkish authorities to bring about her immediate release. “We must stand with Leyla Güven as the international community stood with us during the hunger strikes of 1981.” Tomorrow night's rally will take place at Free Derry Corner at 7.00pm. Earlier this week, Sinn Fein's Martina Anderson was among of MEPs who were refused permission to visit Ms Guven in prison.
ADVERTISEMENT - CONTINUE READING BELOW