As cold weather begins to bite, concern raised over salt and grit boxes in Derry estate 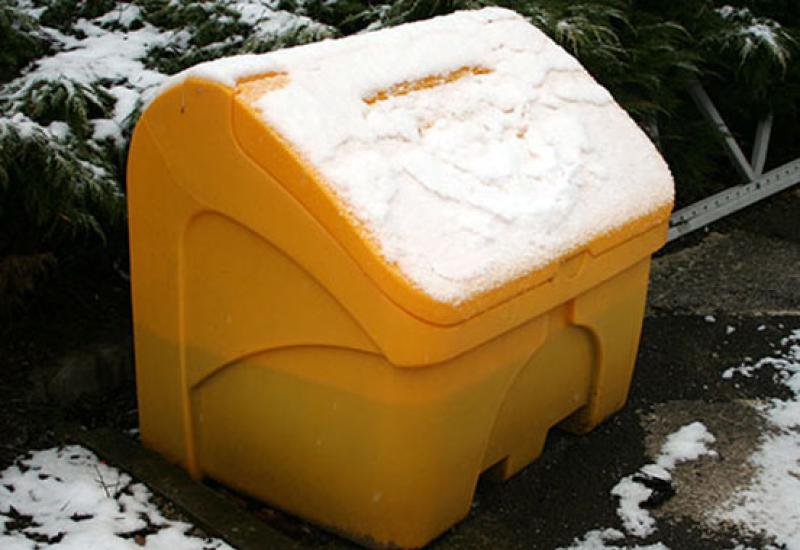 Concern has raised over salt grit boxes in the Creggan area of Derry. The Revolutionary Republican Party, Saoradh, has aid it has been contacted by a number of residents in the Ballymagowan area of Creggan with concerns regarding such boxes in the estate.  Over the past number of months salt and grit boxes in Ballymagowan have been vandalised and destroyed by anti community elements.  Saoradh has said it has now registered the issue and lodged a number of complaints on behalf of residents in the Ballymagowan Gardens, Ballymagowan Avenue and Ballymagowan Park.  Speaking on the issue local Saoradh representative, Paddy Gallagher, said: “With the cold weather fast approaching and continued reports of snow and ice, it’s imperative that residents are equipped with salt and grit to protect themselves and their vehicles from harsh wintery conditions. "Saoradh welcome the news that these salt and grit boxes will be replenished as soon as possible.  "We encourage anyone with similar concerns regarding community issues to contact your local Saoradh representative or call to our offices at 14 Chamberlain Street. Alternatively you can contact us via Facebook or by phone on 028 7127 1967."
ADVERTISEMENT - CONTINUE READING BELOW