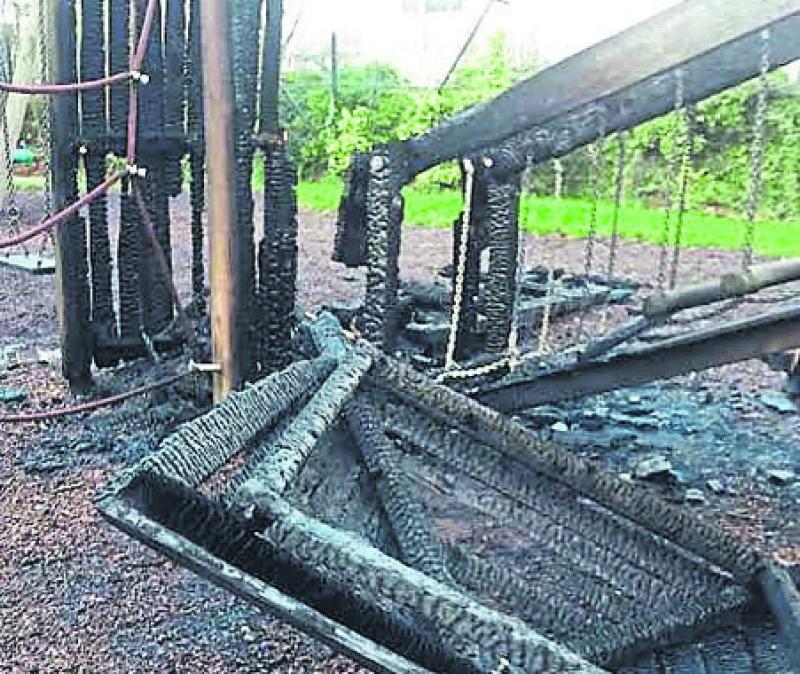 A children's play park which was badly damaged in an arson attack last week has reopened to the public. A 15-year-old teenager arrested in connection with the attack on the park (pictured) in Eglinton on Saturday night week last was later released on bail by police pending further inquiries. The reopening has been welcomed by Sinn Féin Councillor Paul Fleming. He said “I have been in contact with the Council seeking an update on the situation at the play park since equipment there was badly damaged by a fire earlier this week. “I am pleased to say they have told me the items of equipment damaged have now been removed and the site has reopened. “The Council are now undertaking a process of securing new equipment for the park. And i hope this can be done as soon as possible so it can return to normal."
ADVERTISEMENT - CONTINUE READING BELOW