Welfare Reform: Cusack concerned and ‘saddened’ at need for set up of council benefits cuts taskforce 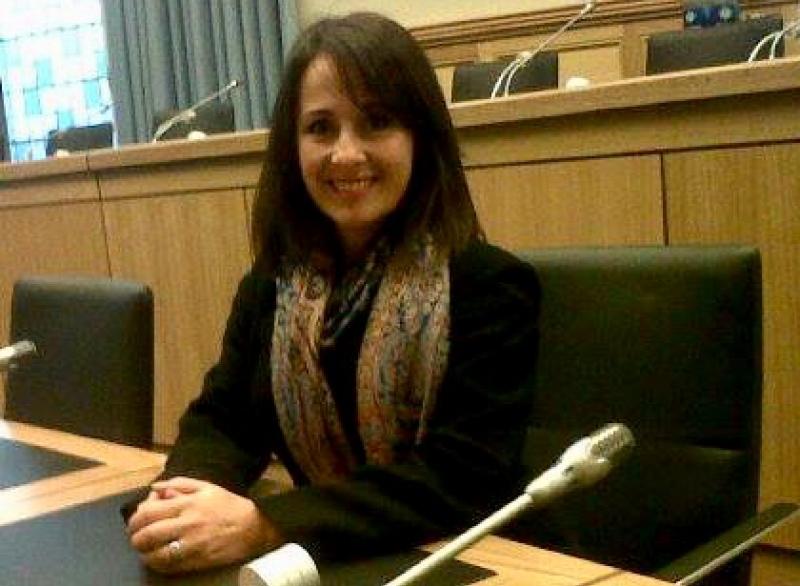 SDLP Councillor Shauna Cusack has expressed her concern and sadness at the need for the Council to formulate a taskforce to deal with the impact of Welfare Reform.

The decision to set up the taskforce was taken at a meeting of Derry City and Strabane District Council last Thursday night.

Councillor Cusack said: “The fact that as a Council we are having to use every resource available to try and deal with the severe cuts crisis in our council area imposed by Universal Credit, PIP and other cuts does not bode well for the future.

“When the Welfare Reform Bill was passed in 2015, voted in here by the two major parties-DUP and SinnFein, we constantly warned people and especially those parties of the Tsumani of hardship it would bring.

“These predicted realities have come to roost as those affected can now see the huge financial deficits in their pockets and pay packets.”

The decision to set up the taskforce was taken at a meeting of the council’s Health and Community Committee in Strabane.

Shauna Cusack continued: “This group will assess current structures in advice referrals, the impact of the cuts on the public, input and gather information from other external bodies and agencies in order to better guide the public. All this is well and good but the fact that it is necessary, to me personally, is appalling.

“It’s no secret that current local advice service providers and indeed our SDLP offices are log jammed with people desperately needing help. The services we have simply are not equipped to deal with the magnitude of problem, with stories of people being told there’s up to a four-week wait for an appointment by professional and community organisations.

“When the issue was raised in Committee some members remained unapologetic for their culpability in bringing these cuts to the people here which was galling.

“What’s more insulting is that we still have no sight of a return to government on the horizon, where these issues are supposed to be dealt with.

“In the absence of a Local Government and indeed balanced representation in Central Government in Westminster, local Councils, through the ratepayer, are bearing the burden of major issues such as Cuts, Education and Health for which they have no remit, responsibility or resources.

“All this while those elected to these dysfunctional institutions remain in situ. The fact is our people, who are already under pressure, are being doubly taxed while others take time out.”