Derry City Cemtery Series: The history behind our headstones maybe not as clear cut as we all believe 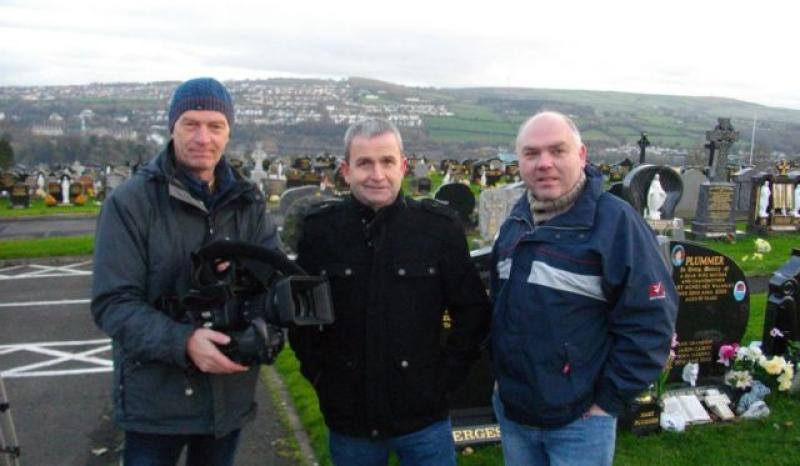