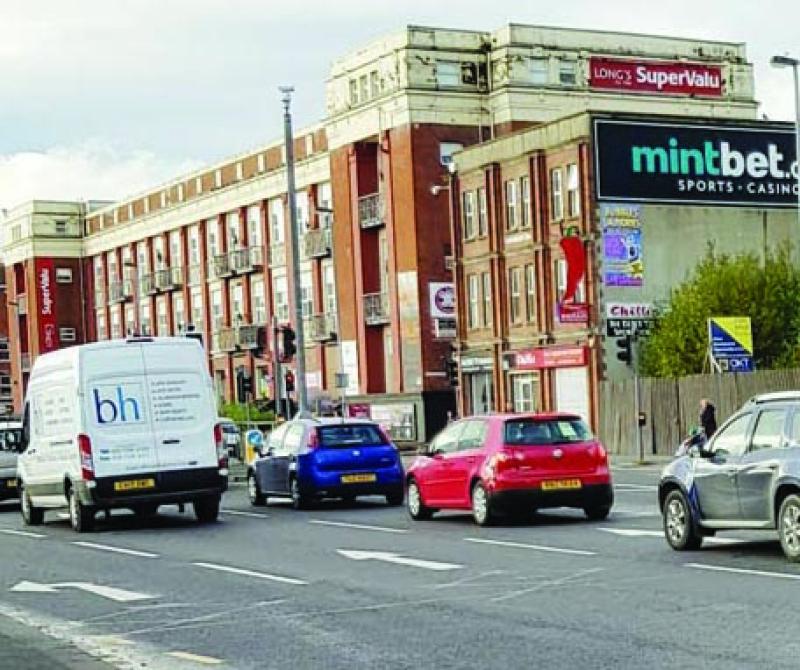 Two men arrested in connection with the robbery of thousands of pounds in cash from a van in Derry on Tuesday last have been released without charge. A red Volkswagen Caddy was blocked off by a white Transit van at Meadowbank Avenue before a hooded man wearing a high visibility jacket and whose face was covered with a scarf reached inside the vehicle and grabbed a money bag before making off on foot in the direction of Quarry Street. The men, who were arrested by the PSNI following searches in the Creggan and Pennyburn areas of the city, were taken to Musgrave Serious Crime Suite for questioning. Solicitor for the two men, Ciaran Shiels, from Madden and Finucane, said police had linked the robbery to an "IRA fundraising operation." "Both men strenuously deny any involvement. I can confirm that not a single shred of evidence was put to them which was incriminating in any way. "We are advising both clients in relation to issuing proceedings for unlawful arrest and detention." Photo shows the junction of Meadowbank Avenue with Strand Road.
ADVERTISEMENT - CONTINUE READING BELOW