Woman jailed after being caught shoplifting on CCTV 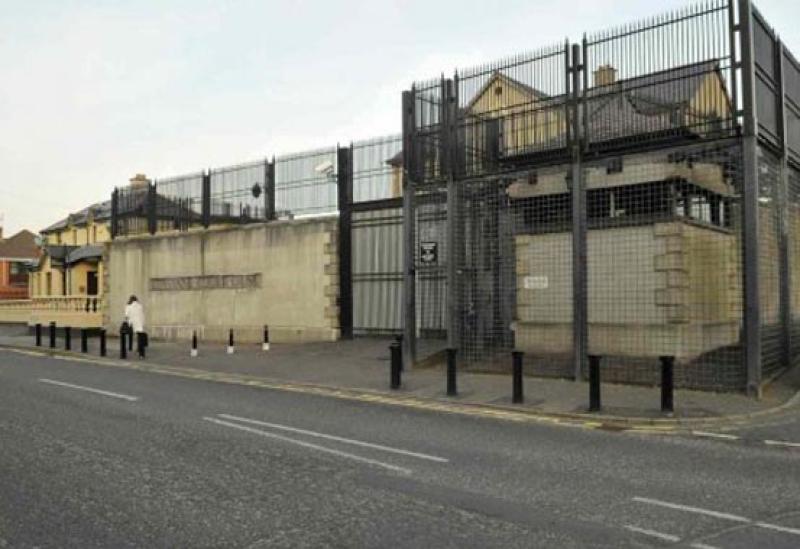 A Derry woman has been jailed on a theft charge. Kathryn Kelly (39), of Clooney Road in Derry, admitted the theft of Yankee Candles on 7 February last year. Derry Magistrate's Court, sitting in Strabane Courthouse, was told that on 8 February police were called to the Medicare  Pharmacy on the Fairview Road after reports of a theft the previous day. CCTV was examined and Kelly could be seen putting eight Yankee Candles in her bag and leave without paying. Kelly was identified by staff and when interviewed she said she stole the candles so she could sell them and "buy grass." Defence counsel Stephen Chapman said that Court would have to impose an immediate custodial due to Kelly's record. Pointing out Kelly had 64 previous convictions, District Judge Ted Magill imposed a three months sentence.
ADVERTISEMENT - CONTINUE READING BELOW