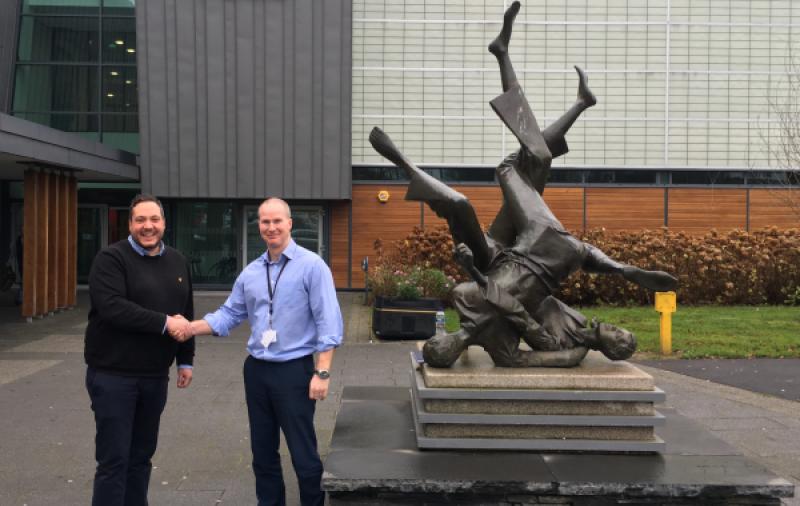 The event will take place on the weekend of April 6th and 7th at the Waterside venue with competitors sharing the Tatami at all age groups and levels, from intermediate to elite level.

Mayor of Derry City and Strabane District Council, Councillor John Boyle, expressed his delight that the prestigious tournament is returning to the Council area.

“I am proud that we will be welcoming the Northern Ireland Judo fraternity back to our Council area following our successful hosting of the event at our facilities in the Foyle Arena last year,” he said.

“The tournament will attract hundreds of visitors to the city for the weekend, providing a boost to the local economy and growing our regions reputation as a fitting host of international level events.

“It is appropriate that the best young Judo players in Northern Ireland will be coming to our Council area in this our year of Youth 19, a 12 month long celebration of events and activities focussed and dedicated to young people aged 12 – 24.”

“The Northern Ireland Judo Open is our biggest event of the year and is a fantastic celebration of the sport with players of different levels competing under one roof,” he said.

“The profile of the sport is growing all the time and with the 2020 Olympics being hosted in Japan next year I would expect its popularity to reach new levels in the years ahead.

“I would like to thank our partners at Derry City and Strabane District Council for hosting the tournament at their state of the art facilities at the Foyle Arena which are ideal for competitors and spectators alike.

“I would encourage competitors to register now for the opportunity to compete against some of the best players from across the United Kingdom and Ireland.”

The NI Judo Open can be spectated at by the public, a small entrance fee will be applied.