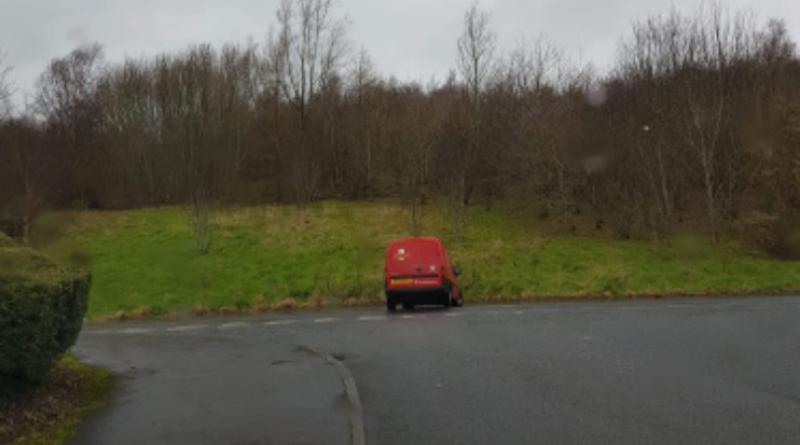 There are unconfirmed reports of a possible second security alert in the Creegan area this afternoon. A Post Office vehicle appears to have been abandoned at Southway on the outskirts of the estate according to people who have contacted the Derry News has stating that the vehicle was hijacked a short time ago. Southway is an arterial route to the southern entrance of the estate from the Foyle Road and Letterkenny Road. There are no further details at present. An alert is currently ongoing at Circular Road in the estate after police said that a Transit van was hijacked this morning at around 11.30am by three masked men who threw an object onboard before abandoning it. More to follow…. CAPTION: A Post Office van has been abandoned at Southway in Creggan this afternoon.
ADVERTISEMENT - CONTINUE READING BELOW