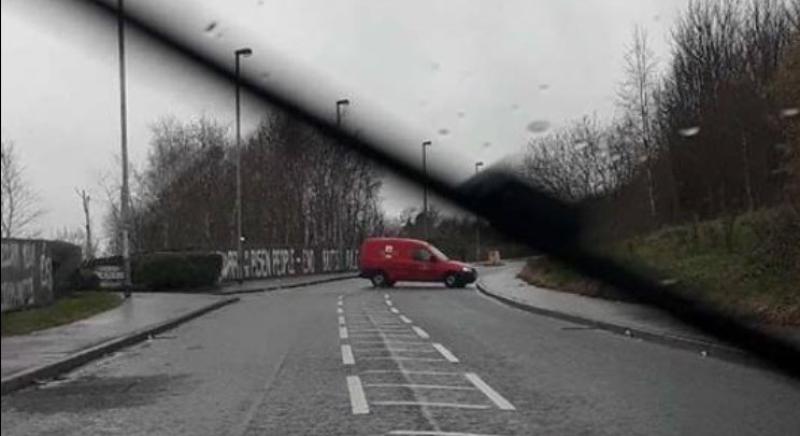 Police in Derry have confirmed they are now dealing with a second security alert in the Southway area of Creggan. A Post Office van was hijacked this afternoon as another security alert remains ongoing at Circular Road. Superintendent Gordon McCalmont said: "Just before 1:45pm this afternoon, we received a report a delivery driver's vehicle had been hijacked on Southway by four masked men, one of them who is reported to have had a gun. The two occupants in the van were ordered to drive the vehicle to the Lonemoor Road and leave it there. "We are in the process of implementing a public safety operation, establishing cordons and evacuating a number of homes. "Sadly, within two hours today, we are dealing with a second security alert in the City, which means even more disruption for the local community. "I know this second security alert and the measures we are taking to keep people safe will cause significant inconvenience for the local community, but we have no choice. "I want to ask the public for their patience, and thank them for their co-operation while we work to make the scene safe." CAPTION: A Post Office van hijacked this afternoon on the edge of the Creggan estate.
ADVERTISEMENT - CONTINUE READING BELOW