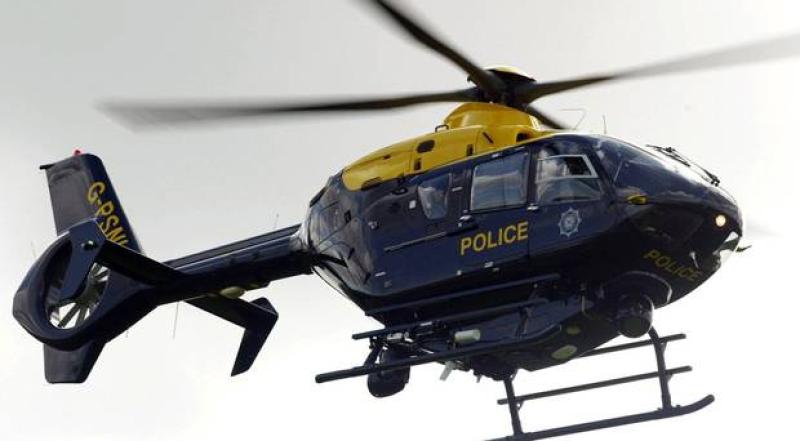 The lack of PSNI helicopter support during police security operations since last Saturday’s car bomb attack in the city centre has prompted questions on the issue to the Derry News from several members of the public over its absence. Since Saturday, there has been no sign of the police helicopter normally associated with such security operations. Yesterday there were three security alerts in the city, at Circular Road in Creggan, Southway and later at Glenbank Road. Again, none of the PSNI responses to the alerts were accompanied by air support. The Derry News this morning asked the PSNI why this was the case. A statement from Derry’s District Commander, Superintendent Gordon McAlmont said: “We consider very carefully the policing arrangements for anything that happens on the streets of this city placing the safety of those who live and work here in danger. “Following the car bomb on Bishop Street on Saturday night, and the three security alerts yesterday that caused massive upheaval and disruption, my senior Command team and I implemented a security operation to keep the community safe. That is always our priority and we will never take any chances when it comes to protecting human life and property. “The events of recent days left us with no choice but to close roads and evacuate dozens of people from their homes, and we share the public’s anger and frustration when incidents like this happen but our overriding priority will always be the safety of everyone in this city. “We have received unequivocal support from political, community, business and religious leaders during these events and I am content an appropriate and proportionate policing operation was in place to deal with them. “However, if anyone has any concerns about the security operation please, come to us and we will discuss them.”
ADVERTISEMENT - CONTINUE READING BELOW