Derry security alerts: Police assure public they have resources to deal with level of threat 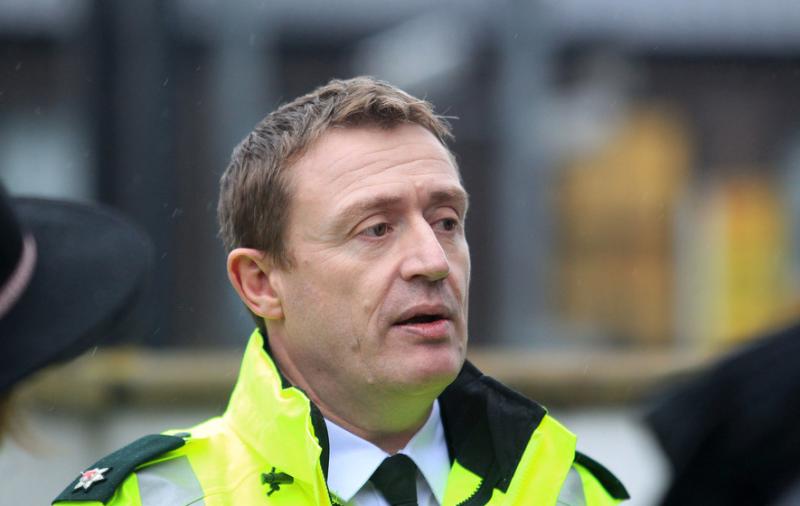 By Garrett Hargan The PSNI has moved to reassure the Derry public that adequate resources are in place to deal with the current level of terrorist activity in the city. PSNI District Commander for Derry and Strabane, Gordon McCalmont, expressed 'anger and frustration' after what he described as a 'challenging' two days in Derry. Derry’s most senior police officer spoke at Strand Road police station within the last hour and said: "We've seen a bomb explode in the heart of the community and yesterday we seen disruption with vehicles hijacked and left which has impacted on family lives. "My own personal emotions are of anger and frustration in terms of the level of harm, the level of fear and disruption inflicted upon this proud community. "Workers' rights, human rights, democracy, all things that this community is built on have been massively eroded over this past couple of days." He assured the community that resources are in place to deal with the current situation and said that throughout yesterday police officers continued to deal with reports of domestic abuse and burglaries in the city. "Our focus as an organisation is on keeping people safe and I want to reassure the community that we are heavily invested in delivering a policing operation that minimises the risks of such incidents, not only now but into the future," he added. CAPTION: PSNI District Commander Gordon McCalmont.
ADVERTISEMENT - CONTINUE READING BELOW