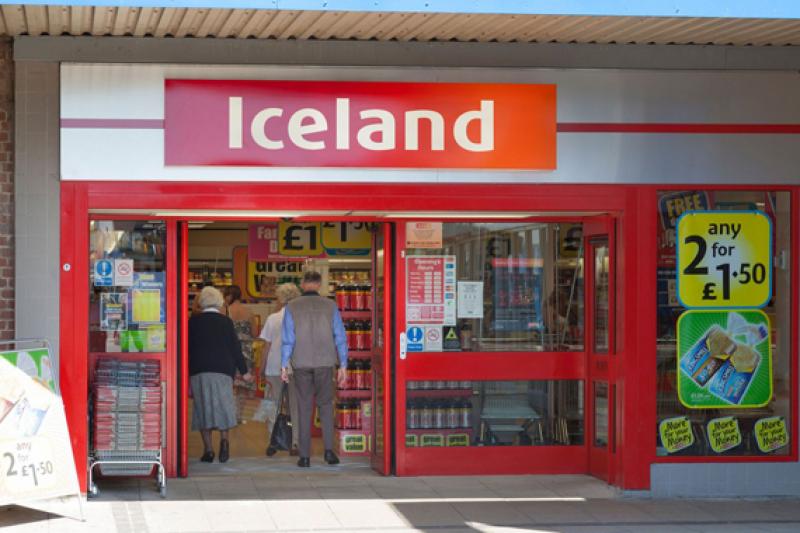 A Derry man has been jailed for three months at the local Magistrate's Court for offences the judge described as being at the "lower end of the scale." Martin McShane (43), of Glenbank Road in the city, admitted a series of theft and other charges. The court was told that on 19 February last year staff in the Iceland store on the Buncrana Road noticed through CCTV that McShane had lifted coffee and other household items and left without paying. The court heard when challenged by staff he handed the items back and when spoken to about the incident he made full admissions. The court was told McShane entered a Medicare premises on 17 November 2017 to get a prescription filled. While he was there staff believed him to be acting suspiciously and kept an eye on him. The court heard a bulge was noticed under his arm and it was found he had lifted an electric toothbrush valued at £25. The court was told when police went to McShane's flat they found the toothbrush which was fit for resale. When McShane was being taken into custody he was seen to try and swallow something and when challenged he spat in the vehicle causing it to need to be cleaned and when he was searched a quantity of Xanax was found. Defence solicitor Seamus Quigley told the court the offences were "relatively minor" and his client had made early admissions and had not wasted court time. McShane was sentenced to three months.
ADVERTISEMENT - CONTINUE READING BELOW