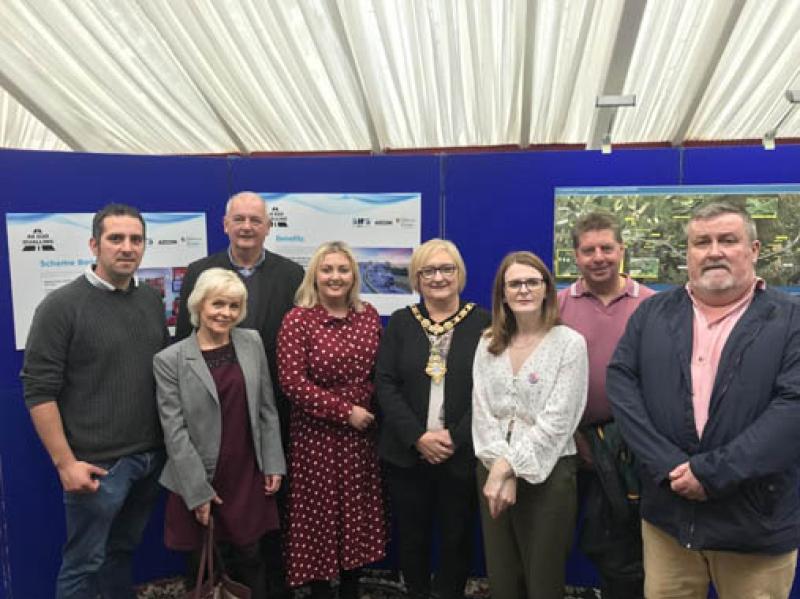 The section of the new A6 between Derry and Belfast will open later this yeaqr, it has emerged. Sinn Fein representative Conor Heaney has said he has received written confirmation from the Department of infrastructure the section between the M22 and Toome will open to traffic towards the end of the summer. Mr Heaney said "This is great news for the north west and shows that the construction programme for the A6 is still on track. Derry and the north west have waited decades for this road to be upgraded and I was pleased that when I was Special Advisor to Infrastructure Minister Chris Hazard we were able to get this vital road project underway." Mr Heaney said the other sections of the A6 were still on target for completion with Toome to Castledawson in 2021 and Dungiven to Drumahoe in 2022. Photo shows Conor Heaney with other Sinn Féin representatives at the turning of sod on the Drumahoe to Dungiven section of the A6.
ADVERTISEMENT - CONTINUE READING BELOW