City Deal: Secretary of State for NI questioned about progress on Derry's City Deal at Westminster in wake of weekend bomb 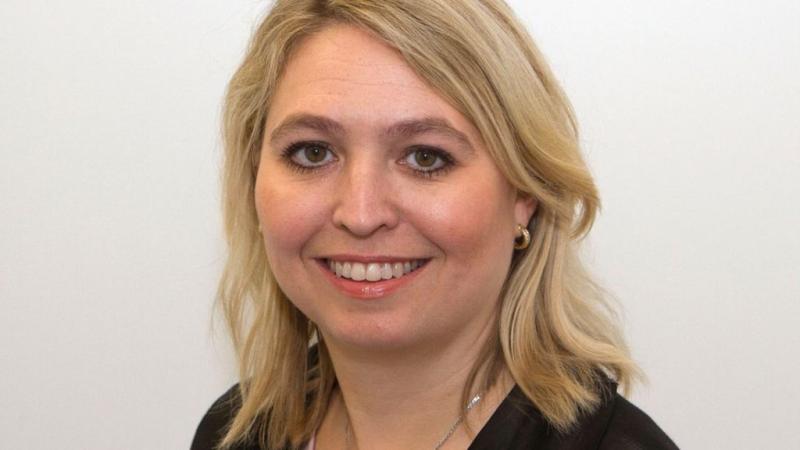 Proposals for a Derry City Deal have just been submitted to the British government for ‘review and development’, it has emerged. The secretary of state for Northern Ireland was this week asked about the progress of a City Deal for Derry in the wake of the weekend bombing and subsequent unrest in the city. Secretary of State, Karen Bradley, fielded questions at a meeting in the House of Commons, during which the Bishop Street car bomb was high on the agenda.  The meeting heard that the terrorism threat level in NI remains ‘severe’, however, the threat level in GB from NI paramilitaries is still deemed ‘moderate’. Labour MP Mike Amesbury joined with others in condemning the ‘appalling terrorist attack’ and welcomed the strong community response from the ‘good people of Derry’.  He then asked the secretary of state about the progress of ongoing negotiations for a City Deal in Derry. In response, Ms Bradley said: “There is a process by which all city regions applying to get a city deal go through.  Those negotiations are ongoing and the work is being done by the Ministry for Housing, Communities and Local Government (MHCLG) and the treasury to make sure the Derry and Strabane City Deal can be delivered.” Yesterday, in a statement to the Derry News a spokesperson for the MHCLG, explained that a set of proposals have been submitted to the UK government this month which are currently being reviewed. She said: “We remain committed to negotiating a Derry and Strabane City Deal and recognise its importance to the local area.” “At Budget 2018 we announced that we were officially entering into negotiations with local partners on a Derry and Strabane City Deal.  Since then, officials met local partners in Derry in December to discuss their emerging proposals and the next steps. “This month, Derry and Strabane Council have submitted a set of proposals to UK Government, which we are now reviewing and on which we will work proactively with local partners to develop.” In July of last year the Chancellor of the Exchequer, Philip Hammond, attended a meeting at the Magee Campus in Derry where he said Northern Ireland has been leading the way within the UK in productivity growth and he wanted to ‘support this progress by inviting a bid for a Derry City Deal’. However, there has been little by way of an update since Secretary of State for Housing, Communities and Local Government, James Brokenshire, appeared in Derry last August.  At the time he made no concrete commitment that it would be delivered, saying it would require a ‘detailed submission’ of proposals and ‘further dialogue’. A successful bid could see a significant sum of money injected into the local economy. A previous recipient of a city deal which would be comparable to that of Derry and the North West is the Inverness and Highland City Region in Scotland which received a commitment of £315m in public funds, from the UK government, local council and regional partners – which will be invested over 10-20 years. Inverness invested in roads, housing, internet connectivity and science and technology, however, Derry’s plans are believed to be ‘much more ambitious’, according to those involved in negotiations. Derry has been lobbying for such a deal for years, however, in November of last year it was snubbed when the Chancellor announced plans for a Belfast City Deal instead. According to statistics published last year the Derry City and Strabane District Council area has the highest levels of unemployment in the country.
ADVERTISEMENT - CONTINUE READING BELOW