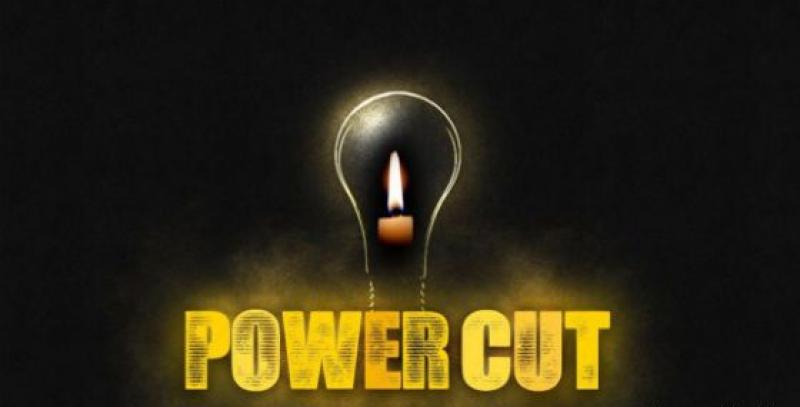 Derry greyhound enthusiasts who made the short trek to Co. Donegal hoping to watch a 12 race card were back home early tonight. Saturday night's greyhound racing at Lifford Greyhound Stadium was cut short - due to a power cut. A sizeable number of the owners, trainers and spectators were from Derry. Just three out of the scheduled 12 races had been run when the stadium was plunged into darkness. Shortly before the fourth race, there was a power-cut. The emergency lighting came on, but the meeting had to be abandoned. But at least one Derry owner went home happier than most. Brian Óg Corbett's Emmet's Treble won the second heat of the Beat the Bookies S5/S6 350 Sprint to win the €100 in prizemoney, and qualify for the semi-finals. According to ESB networks, there was a fault in nearby Rossgier, and it was estimated that supplies would not be restored until 00.15 am on Sunday morning. Meanwhile, the opening race, a 350 yard sprint, was won by Lolas Gunners in 19.97. Race number two was the first heat in the first round of the Beat the Bookies S5/S6 350 Sprint, and was won by Glencloy Gold in 19.56. Locals at the track noted that this was the first time that an electricity supply cut had stopped racing since the stadium was upgraded and modernised following a €12m redevelopment in 2003. The power cut also hit a number of other businesses in the area.
ADVERTISEMENT - CONTINUE READING BELOW