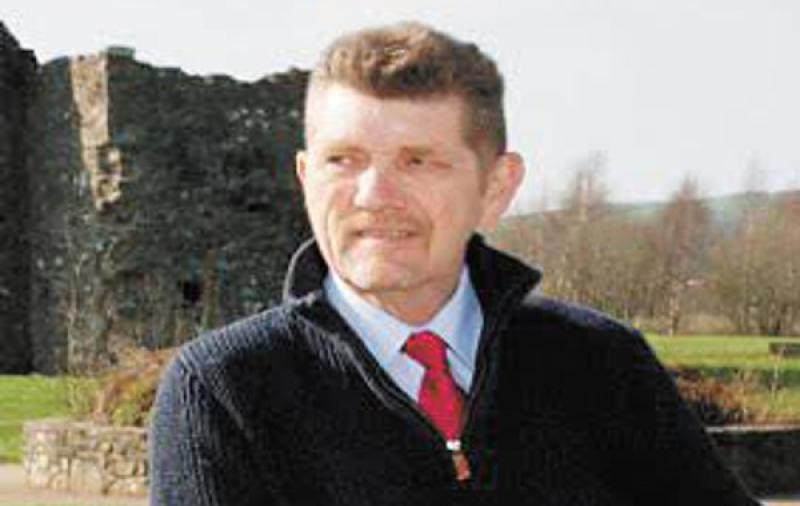 The Ulster Unionist Deputy Mayor of Derry and Strabane has welcomed cross -party support for a motion that he brought to Council requesting that the Chief Constable, Policing Board and Secretary of State consider and address concerns at the level of resources available to police within the Derry and Strabane District Council area. The motion was brought before Council on Thursday last in wake of the previous Saturday night's car bomb in Derry city centre and three van hijackings and attempted hijacking of a bus. Alderman Derek Hussey (pictured) stressed the importance of stability in policing in Northern Ireland "as we enter uncertain times."   Alderman Hussey, who is also Ulster Unionist group leader on Council and represents the rural Derg Electoral area, said: “Over recent times our City and District has not alone endured high levels of so-called dissident republican criminal activity but our rural areas have been blighted through increased criminal behaviour causing distress, fear and anger in large areas of the countryside. “The PSNI and its officers are operating in tremendously trying fiscal circumstances and that needs addressed in the months and years ahead. There must to be a realism about the level of police resources available in order that stability in policing can be achieved relative to the needs of our local community. "Society expects our PSNI officers to carry the burden of providing a normal police service with the continued scourge of terrorist crime gangs as well as dealing with the outworkings of Brexit.  It is therefore incumbent on the Chief Constable, the Policing Board and the Secretary of State to ensure proper resource support to Officers 'on the ground' as they endeavour to protect all of us." Alderman Hussey concluded by adding "It was pleasing that full cross Party support, with the exception of a couple of independents, emerged when I put my proposal to Council.”
ADVERTISEMENT - CONTINUE READING BELOW