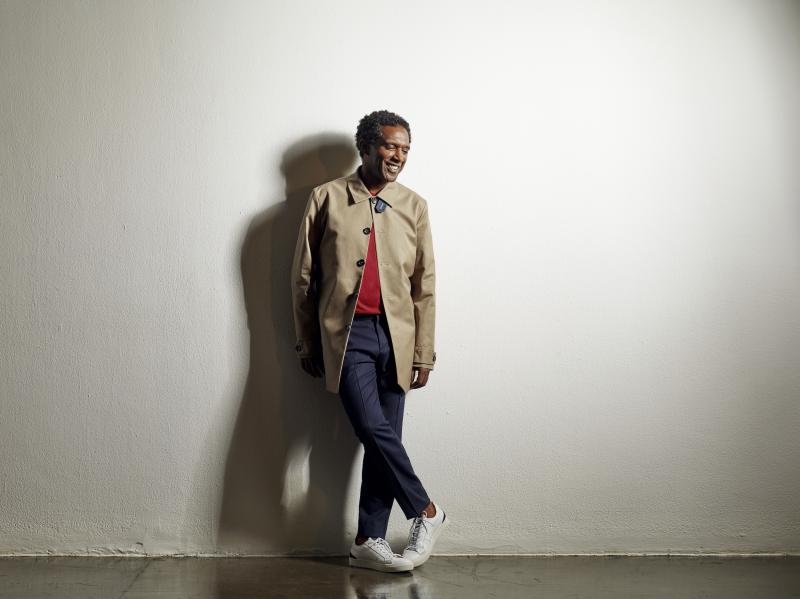 An award winning poet, playwright and broadcaster will be the keynote speaker at North West Regional College’s Teaching and Learning Conference which takes place at Strand Road Campus tomorrow, January 30.

Lemn Sissay MBE will speak at the ‘Building Hope and Resilience’ conference which will focus on Adverse Childhood Experiences (ACEs) and how these can impact on a student’s educational experience. It will consider how schools and colleges can support those with ACEs to create the conditions for positive educational outcomes.

Last year Sissay, who was brought up in care, took part in the Channel 4 Documentary ‘Breaking away from Care’ where he challenged young people to turn their struggles into poetry they can be proud of.  He was also the official poet of the 2012 London Olympics, has worked with the British Council and is a patron of the Letterbox Club, supporting children in care.

He previously visited Derry~Londonderry working with young people who visually interpreted his poem ‘At all,’ creating a temporary public artwork installed in a series of public spaces across the city.

Emer O’Sullivan, Teaching and Learning Development Manager at NWRC said: “Lemn has his own unique journey to share and the college is delighted that he has agreed to take time out of his busy schedule speak with us.

“Lemn is considered to be a ‘magical’ and ‘inspirational’ speaker and once said of himself that his ‘primary role is to inspire and to be inspired.’”