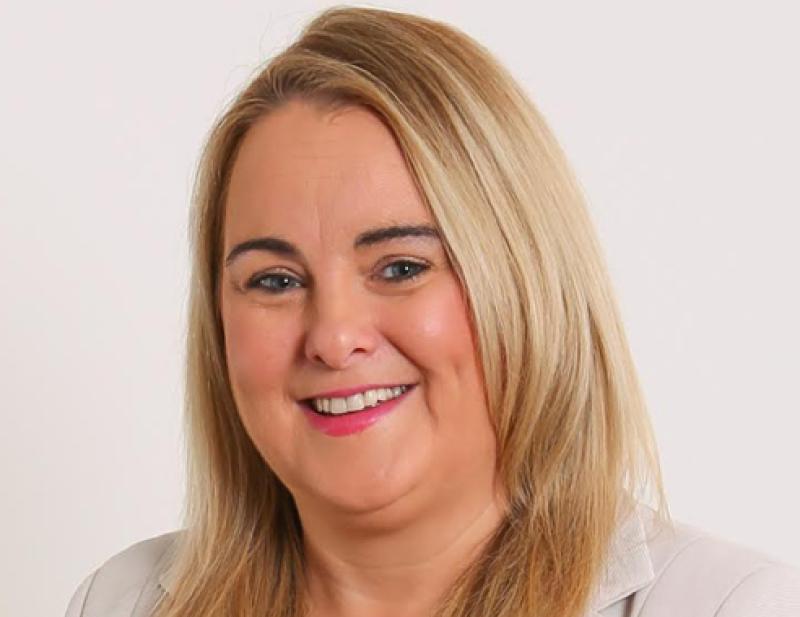 Department of Health must go beyond vague reassurances and bring forward a detailed plan to protect cross-border services from Brexit, Derry Sinn Councillor Sandra Duffy has said. She was speaking after a paediatric cardiologist warned that a "hard border" would seriously impact the treatment of children with congenital heart disease. Cllr Duffy (pictured): "All-Ireland services such as the Congenital Heart Disease Network, the North West Cancer Centre, and the Cross-Border Cardiology Service deliver vital care across the island. "We have consistently questioned the Department of Health on its preparations for Brexit, and particularly on its plans to safeguard all-Ireland services. But little detail has been provided beyond vague reassurances. "Vague reassurances are simply not good enough for the public or for health and social care staff, particularly as the British Government push us ever closer to the catastrophe of a no deal Brexit" Cllr Duffy concluded: "It's time for the Department of Health to go beyond vague reassurances on Brexit and put credible plans in place to safeguard the health and social care service across the island."
ADVERTISEMENT - CONTINUE READING BELOW