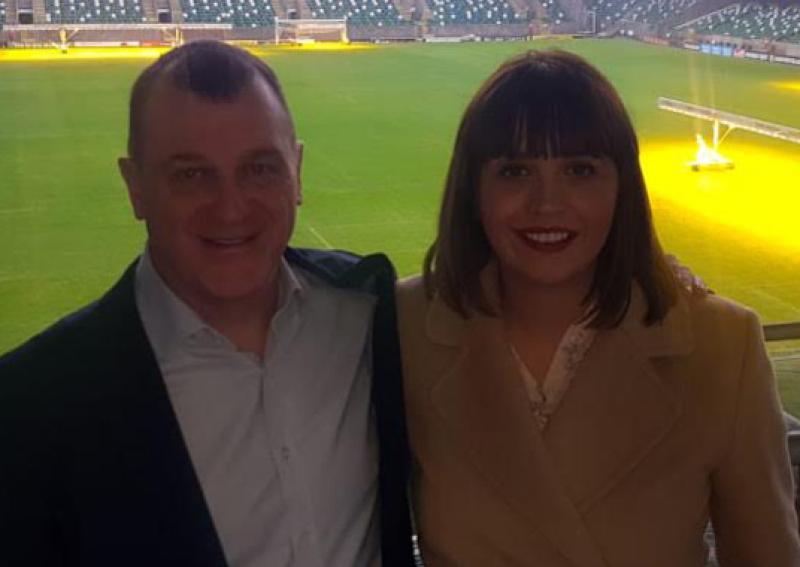 Foyle MP Elisha McCallion has met with Irish Football Association (IFA) chief executive Patrick Nelson to discuss the potential for Derry and the North West being involved in the bid to host the UEFA 21 Championships in 2023.  The meeting took place at Windsor Park in Belfast. Speaking afterwards, the Sinn Fein representative said: "At the meeting we discussed the possibilities of  how Derry and the wider north west could get involved in the joint bid for Ireland to host this prestigious competition.  "We have a great tradition of soccer in this city and a huge amount of talented young people and it would be an excellent opportunity for the city." Ms McCallion concluded: "I will continue these engagements with both the IFA and FAI to maximise the potential for Derry's involvement."
ADVERTISEMENT - CONTINUE READING BELOW