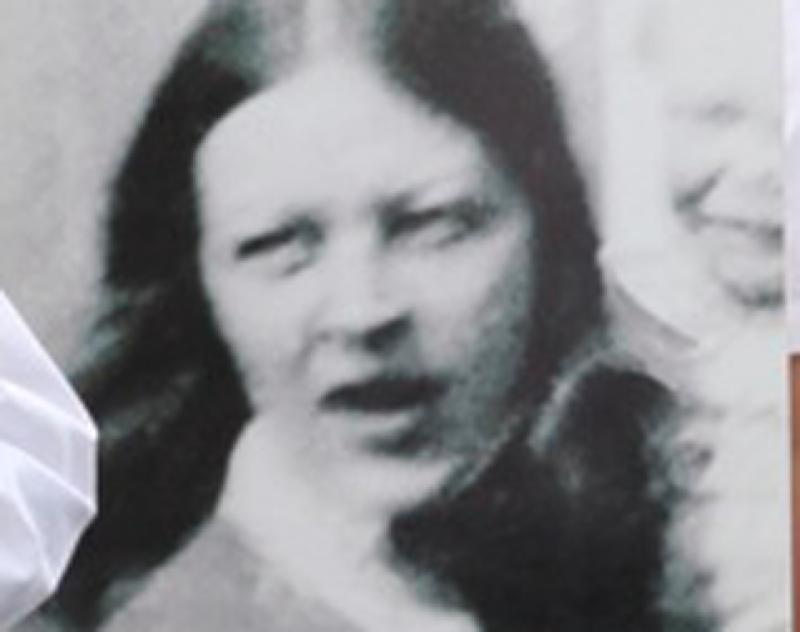 A new cumann will be launched in Derry this weekend in memory of the only female member of the Derry Brigade of the IRA to be killed on active service. Ethel Lynch (22), pictured, was injured in a premature bomb explosion at Crawford Square in 3 December 1974 and died in Altnagelvin Hospital four days later. The IRA, at the time, described her as a “brigade officer." The newly formed Óglach Ethel Lynch Sinn Féin Cumann will be formally launched this Saturday at 2.00pm in the Sinn Féin Rathmor office on Eastway Road. The cumann will cover the lower Creggan, Glenowen, Malborough, Upper Rosemount, Cashelmore and Grangemore areas of the city. Sinn Fein Councillor described the new cumann as "an exciting landmark for the party locally." He added: "I would like to invite you along on Saturday and celebrate this launch with us."
ADVERTISEMENT - CONTINUE READING BELOW