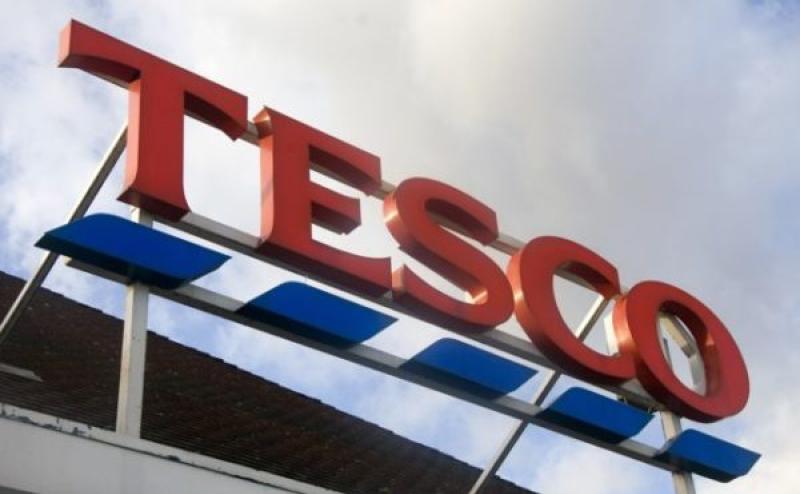 Tesco’s decision to cut thousands of jobs including those at its Derry stores has put ‘corporate greed’ ahead of workers’ needs, according to a local trade union. The UK's largest supermarket has announced it will close food counters in ninety of its stores as part of a wider cost-cutting plan that will affect 9,000 staff. Yesterday, the retail giant told the Derry News that it could not confirm how many staff would be affected at its Derry stores – based at the Strand Road, Lisnagelvin and Crescent Link – but it is understood that several managers and around 20-30 staff could be at risk of losing their jobs. Tesco has said that due to customers ‘shopping in different ways’ and using counters ‘less frequently’ its remaining fish, meat and deli counters in 700 stores will be run on a full-time or flexible basis. It confirmed it will no longer offer a hot food service at its canteens which will impact those hired by third party caterers. Head office staff will also be cut, however, Tesco does not plan to make any significant changes to bakeries “this year” despite media reports to that effect.  Up to 9,000 workers will be affected but half could be redeployed to other customer-facing roles. More than 10,000 jobs have already been cut at Tesco since the current chief executive, Dave Lewis, took over in 2014. Jason Tarry, CEO, UK & ROI said: “In our four years of turnaround we’ve made good progress, but the market is challenging and we need to continually adapt to remain competitive and respond to how customers want to shop. “We’re making changes to our UK stores and head office to simplify what we do and how we do it, so we’re better able to meet the needs of our customers. This will impact some of our colleagues and our commitment is to minimise this as much as possible and support our colleagues throughout.” ‘Livelihoods’ Unite the union Regional Officer George Brash responded to confirmation that Tesco would be bringing forward changes to their stores which would result in thousands of job losses across the UK: “Today’s announcement from Tesco management confirms their plans for swingeing cuts to counters and other services resulting in a severe impact on the workforce. "While they concede that the total number impacted by the changes will be approximately nine thousand, they are claiming that with redeployment only half that number will lose their jobs. “That will be very cold comfort to the four thousand five hundred whose livelihoods will be torn away from them by this decision. “This evening, workers across all Tesco stores in the UK will be finishing their shifts and returning home fearful for their jobs. It is simply not acceptable that a company which has just reported its twelfth consecutive quarter of growth and profits in the billions to treat its workers like this.” He added: “This decision is designed simply to maximise the return to shareholders.  This is a case of corporate greed trumping the needs of their workers and even the quality of the offering they provide consumers. “We want to secure a meeting quickly with management on the impact these cuts will have on the wider Tesco workforce in Northern Ireland and to seek clarification on any threat to our members”, Mr Brash finished.
ADVERTISEMENT - CONTINUE READING BELOW