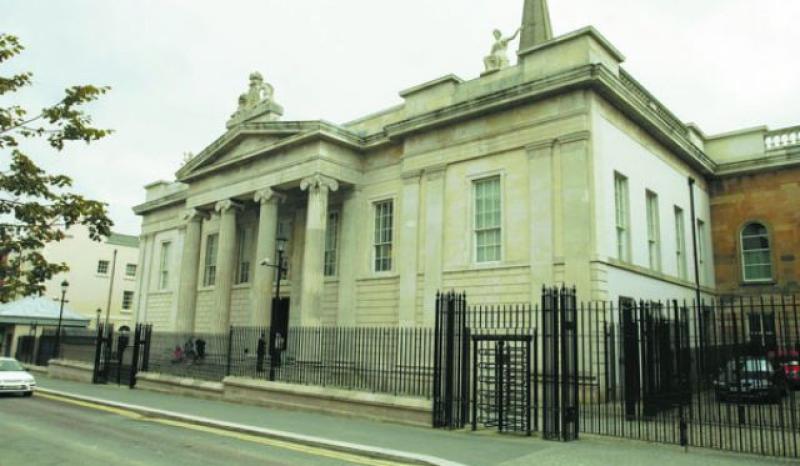 A judge has been told by a judge he should "hang his head in shame" for assaulting his former partner and a good Samaritan who came to her aid. Seamus McGrath (56), of Spencer Road, appeared at Derry Magistrate's Court where he admitted two assaults that occurred on 2 January 23. The court was told that police were called to an ongoing disturbance at 3.45am in which a female was being assaulted by a male. The court heard police observed the accused with a brush in his hand and then found the woman who told them he had attacked her with the brush and kicked her to the body. The court heard that she had a cut to the head and bruising. The was told a man who reported the incident told police he had been walking along the Strand Road when he heard a woman screaming. He said he saw the woman running then she tripped and the defendant jumped on top of her. When the man intervened and tried to shield the woman from McGrath he was struck across the head with the brush. Defence counsel Stephen Mooney said the delay in the case was due to a withdrawal statement being made and then re-instated. He added the relationship was now over. District Judge Greg McCourt said it was a "serious offence" for a man with no record for domestic violence. He said it was "a shameful offence." McGrath was sentenced to four months imprisonment, suspended for three years, and ordered to pat the woman £500 and the man £150 in compensation.
ADVERTISEMENT - CONTINUE READING BELOW