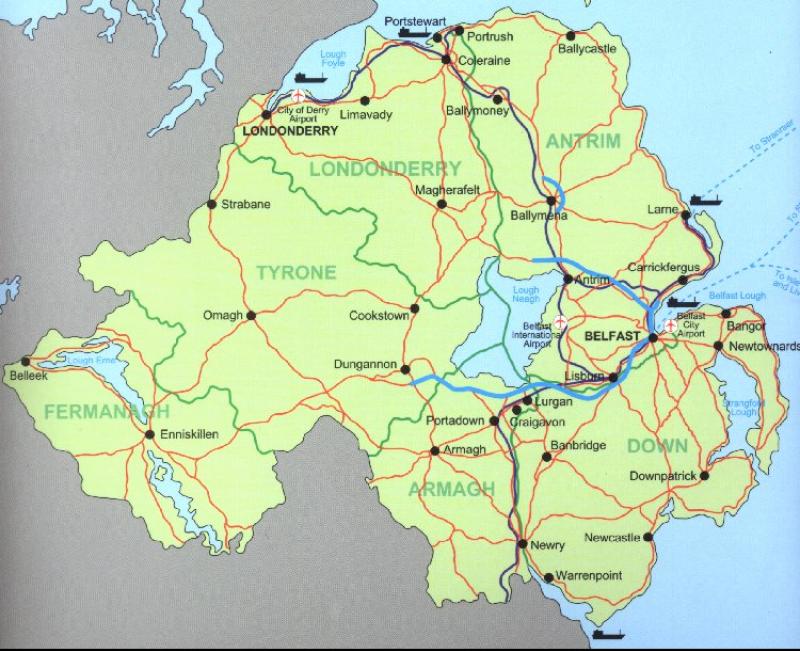 Northern Ireland labour market analysis along religious lines has revealed that the number of Protestants of working age here has dropped dramatically and is one just one per cent above their Catholic counterparts.

The new report, published by the Executive Office, examines the labour market characteristics of Protestants and Catholics in Northern Ireland.

The newly released Labour Force Survey Religion Report, based on data accumulated in 2017, has revealed that those aged 16 and upward who identified as Protestant stood at 56 per cent in 1990. However in 2017 that figure had dropped to 42 per cent.

By comparison, the number of Catholics has risen in the same timeframe from 38 to 41 per cent.