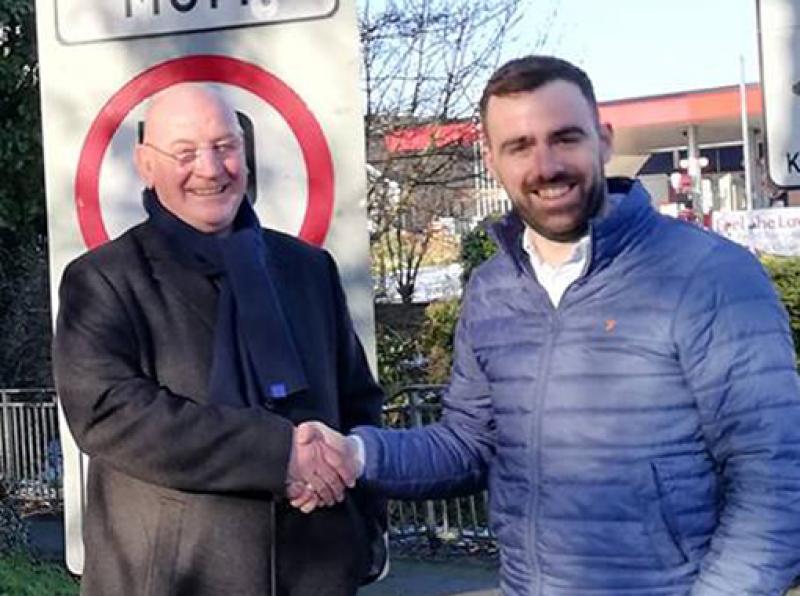 A well-known Derry man is set to contest May's Donegal County Council election. Terry Crossan, who now lives in the Ture area near Muff, is to be put forward as a Sinn Fein candidates at a party selection convention later this month. He is being proposed by sitting Sinn Fein Councillor Jack Murray said: "While I'll be putting my own name forward in the Buncrana (South Inishowen) Electoral Area, I'll also be asking that our party endorses Terry Crossan to run here too. "Terry is a man I've known for almost 15 years. Through that time, he's been a good friend and confidant - and has helped and advised me on countless occasions. "A passionate gaelgeoir, a GAA man, a community activist and a person whose life long commitment to Irish republicaism is absolutely unquestionable. "Terry is extremely experienced politically. He was chairman of the Loughs Agency for a number of years and sits on the board of both Intertrade Ireland and Cooperation Ireland. It's going to take a huge effort to elect 2 Sinn Fein councillors in this area but I'm looking forward to the campaign ahead."I'd be very proud to be on the ticket with Terry." Photo shows Terry Crossan (left) with Councillor Jack Murray.
ADVERTISEMENT - CONTINUE READING BELOW