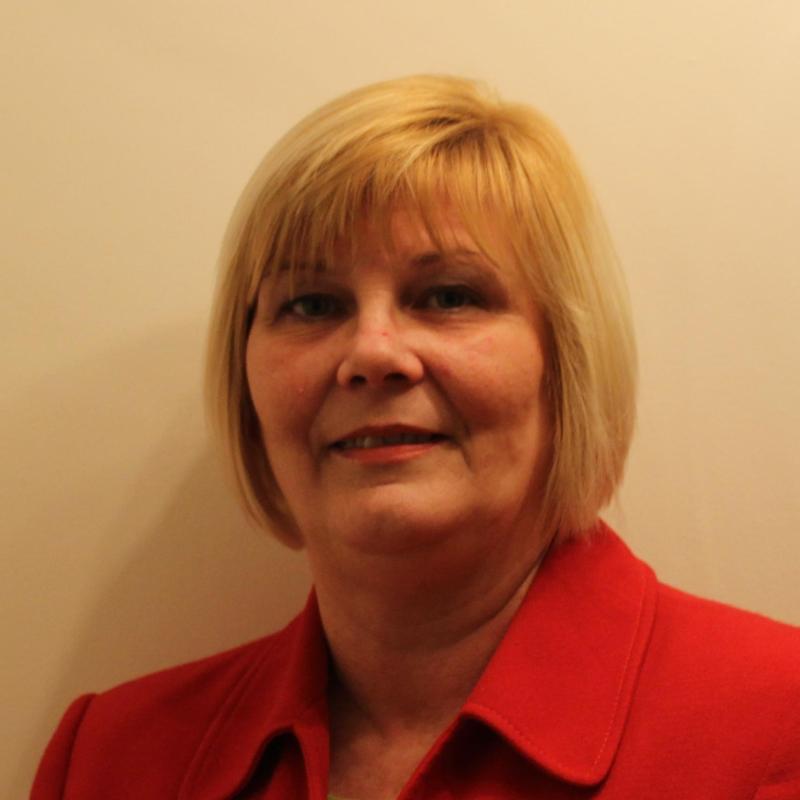 The Department for Infrastructure (Dfi) has been called on to provide details of the positioning of grit boxes be in the Derry and Strabane area. The call comes from SDLP Councillor Angela Dobbins who put forward the proposal at the full meeting of Derry City and Strabane District Council. Cllr Dobbins said whilst she applauded Council environmental officers for sourcing and purchasing the larger containers placed in community hubs for stockpiles of salt and grit, the recent cold weather had identified that these stockpiles were "insufficient and inaccessible" to many areas and those volunteering to transport provision had problems reaching affected areas. She added salt boxes should be more "strategically placed," such as on hilled areas and inside smaller estates. Cllr Dobbins (pictured): "I was inundated with calls from people who had ‘near misses’ in their vehicles while attempting to exit Templeard, Ballynagard Road and Thornhill Park,to name a few, where cars had little or no control on the icy conditions. The village area on Culmore Point Rd and Ardan Rd were totally helpless on Wednesday either entering or exiting. "It is evident that if boxes are strategically placed like the ones at the entrances of Griffith Park and O'Donovan Road they would work well as these residents were able to safely join the the road. "I am aware that many locals have expressed their eagerness to help with spreading the salt.. it was just not available. "I can only speak as a resident in my local area, but I am sure that other hilled areas around the city experienced the same problems" Cllr Dobbins concluded: "I call on local councillors to provide information of the ‘black spots’ where untreated areas join arterial routes so that the aping of the boxes can be updated and these areas are aptly provided for."
ADVERTISEMENT - CONTINUE READING BELOW