One of two men injured in Derry shootings released from hospital 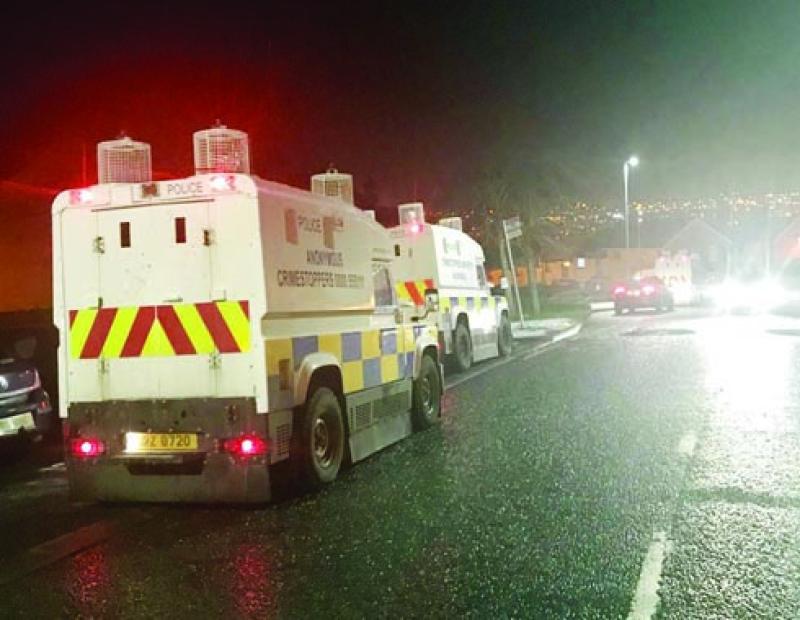 One of two men injured in separate shooting incidents in Derry on Friday night last has been released from hospital. The two were wounded in paramilitary style shootings in the Ballymagroarty area of the city. The incidents have been condemned by Alderman Mary Hamilton, chairperson of the Derry and Strabane Policing and Community Safety Partnership, Alderman Mary Hamilton. She said: "These attacks must be condemned by all of us. The shooting of two young men on Friday night in the Ballymagroarty area has no place in our city and should not be tolerated. "It is clear that whoever carried out the attacks had absolutely no concern for people living in the area and their only aim is to try and exert coercive control on those living there. “My thoughts are with the victims and their families. I would urge anyone with information on these attacks to contact the PSNI or Crimestoppers immediately.” Photo shows police at the scene of one of the shootings.
ADVERTISEMENT - CONTINUE READING BELOW