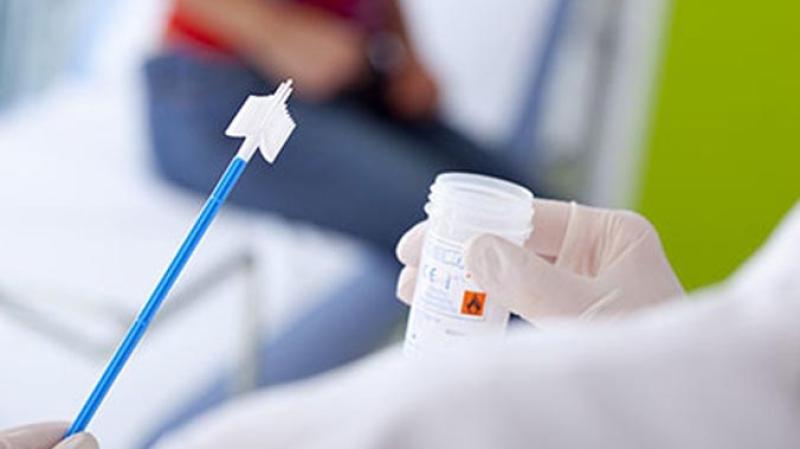 Sixty-one women in the Western Trust area have been written to offering them repeat smear tests. It follows the Western Health and Social Care Trust (Western Trust) revieweing a number of cervical smear tests that were screened and reported at its Pathology Laboratory between April and June last year. The review was carried out after variances in the reporting of a number of tests were identified during routine performance checks conducted at the Trust’s Pathology Laboratory. These standard quality checks are carried out every three months, in line with best practice. The Western Trust said it "immediately" set up a review team, alerted the Public Health Agency and Department of Health and initiated the review process. As a result of the review, a total of 86 women have been asked to arrange repeat smear test with their GP. Of the 86 women affected, 61 of them are from the Western Trust area, eight women from the Belfast and South Eastern Trust areas and 17 women from the Republic of Ireland. Dr Dermot Hughes, Medical Director of the Western Trust, said: “The women affected will have received letters inviting them to contact their GP to arrange a repeat smear test. This does not necessarily mean that the results of their initial test was wrong; the repeat test is a precautionary measure to provide reassurance that all women are being followed up appropriately. “I understand that this may cause worry and inconvenience for the women affected and I sincerely apologise for this. I would like to reassure everyone that the samples that were reviewed were a small percentage of those screened and reported between April 2018 and June 2018. “The stringent quality checks that are in place have reassured us that it was only a certain number of tests within this timeframe that were required to be re-examined.” The Western Trust has advised the affected women that if they have any concerns or want further information, they should contact the Western Trust’s Laboratory Department on 028 7161 1350, from Tuesday 5 February to Wednesday 13 February between 9.00am to 5.00pm.
ADVERTISEMENT - CONTINUE READING BELOW