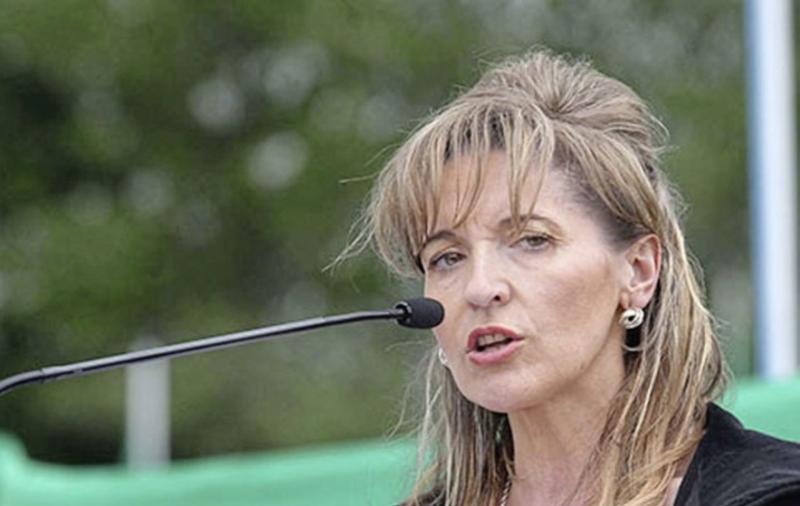 The international community have failed to uphold the rights of the Palestinian people, Sinn MEP Martin Anderson has said, who has called on the Irish government to "immediately recognise" the State of Palestine. Speaking at a solidarity event in Queen’s University Belfast, Ms Anderson (pictured) said: the failure of the international community to stand against the "multiple injustices and flagrant human rights abuse being inflicted on the Palestinian people by Israel is shameful." She added: “The Israeli government is notorious for human rights abuse and upholding an apartheid state. “Gaza has became an open air prison with demolished homes, murdered civilians and currently hundreds of children in jails. “Continued settlement building on land owned by Palestinians is a severe violation of international law. “It’s time for the international community to act to ensure that the rights of the Palestinian people including their right to self determination, are upheld." Ms Anderson concluded: “The Irish government also have a responsibility to stand up and be counted by immediately recognising the State of Palestine as approved by the Dáil almost five years ago. There can be no more delay.”
ADVERTISEMENT - CONTINUE READING BELOW