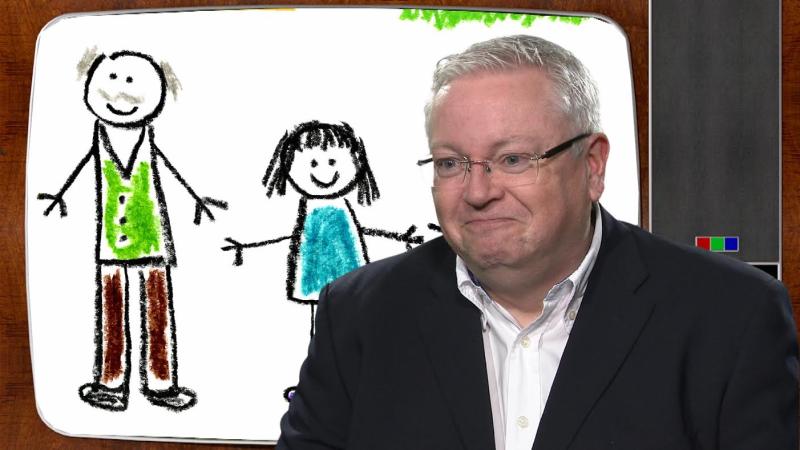 UTV is launching a new four part series which sees Northern Ireland celebrities reminisce about what life was like growing up here, with Derry’s UTV reporter Mark McFadden (pictured) taking part in the programmes. Based on the format of previous UTV ‘Rewind,’ this new ‘Rewind’ series is fronted once again by UTV’s very own Julian Simmons. Well known faces from the worlds of acting, sport, comedy, TV and radio share their light hearted memories of a variety of topics, including family life, school, holidays, sports and romance. Each programme is interspersed with fabulous footage from UTV’s rich archive dating right back to the early 1960s, some of which has never been seen since originally transmitted. Stars featuring inclue Nuala McKeever, Grimes and McKee, Gene Fitzpatrick and John Linehan from the world of comedy; recording artists Philomena Begley, Derek Ryan and Malachi Cush; radio presenters Ibe Sesay, Cate Conway and Stephen Clements; and with Mark, other current UTV presenters and reporters including Frank Mitchell, Rose Neill and Pamela Ballantine, and from the world of acting Olivia Nash, and Mrs Brown’s Boys’ Danny O’Carroll and Paddy Houlihan. Julian has also filmed on location in and around Northern Ireland, talking to members of the public about their personal memories. The first episode takes a look at family life and kicks off with the celebrities talking about family sizes and the rivalries and pranks that resulted between brothers and sisters. There’s reminiscing about the joys of playing outdoors, and what birthday parties were like back in the day. School days evoke good and bad memories for the celebrities, including inspirational teachers, the joys of getting new stationery, and what school dinners were actually like! And Julian takes a chance to talk to local primary school children about their favourite school dinners, getting into trouble with dinner ladies along the way! With the subsequent episodes dealing with relationships and romance, holidays and hobbies, viewers will delight in the archive unearthed and the celebrities’ candid and often hilarious memories. Tony Curry UTV’s Editor of Programmes, said, “This is a fun and light-hearted series which was a joy to make for everyone involved. Anyone sitting down to watch the programmes is sure to relate to the stories told, remember their own childhood, and what growing up in Northern Ireland was like. From school to romance to holidays and leisure, there’s something there for everyone.” ‘Rewind with Julian’ starts on Tuesday 19th February at 7.30pm and runs for four weeks.
ADVERTISEMENT - CONTINUE READING BELOW