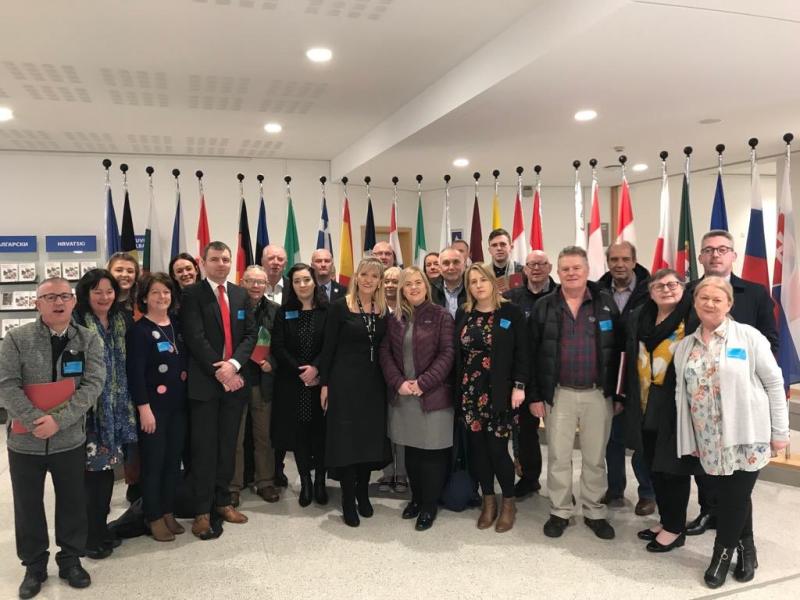 “Families bereaved during the conflict have the right to access to the truth about the death of their loved ones.

"It is now eleven months since the courts ruled that the DUP's Arlene Foster acted unlawfully in blocking funding for legacy inquests as proposed by the Lord Chief Justice.

"The British government too is continuing to block access to truth by withholding funding for legacy inquests.

"We need to see the British government's releasing this funding so that grieving families, some of whom have been waiting for almost 50 years, can finally get access to truth and justice."