Republican party Saoradh hit out at detention of vice chair 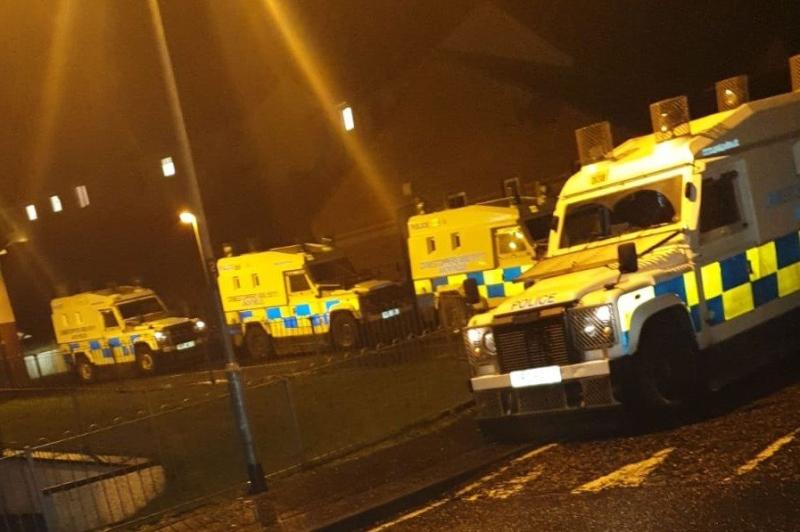 The Derry branch of republican party Soaradh have hit out at the arrest of their vice chair for the second time in a week. A spokesman for the group say the man was detained on Saturday in what they described as “a heavy handed early morning raid on his family home. “ Saoradh representative Paddy Gallagher said: “Such is the vindictiveness of the Crown Force personnel, they told the wife of the Republican that “he will be missing his daughters confirmation. “Despite the fact that Republicans are more than accustomed to raids and detentions, the families of those being dragged out of their homes are left facing the consequences. “Twice in a short space of time this family home has been targeted in early morning raids with young children being woken from their beds, having personal items searched, electronic items seized and school work destroyed. “This raid is all the more vindictive though as the family were preparing for their daughters confirmation today. This is clearly a case of harassment and an attempt to disrupt the lives of this family”. “As the British war machine effectively tries to quash any and all forms of Republicanism via house raids, stop and searches, dirty tricks, informants, trumped up charges and Internment; we must resist. Republicanism is growing and Saoradh are to to the fore. “We encourage anyone who finds themselves facing similar harassment or intimidation at the hands of the British State to contact your local Saoradh representative or call to our offices at 14 Chamberlain Street. Alternatively you can contact us via Facebook or by phone on 028 7127 1967.”
ADVERTISEMENT - CONTINUE READING BELOW