Derry man in court charged with rape in Spain 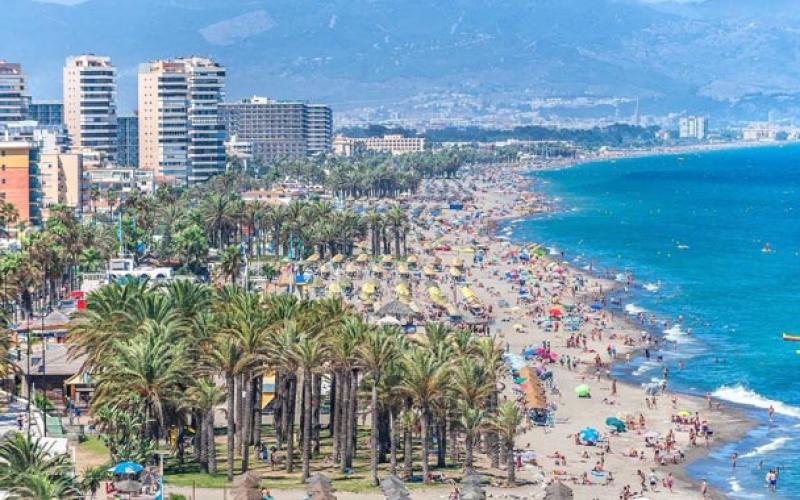 In what is believed to be the first prosecution of its type, a Derry man has been returned for trial to the local Crown Court on a rape charge that allegedly occurred in Spain. Michael Joseph Creggan (34), of Ferguson Street, appeared at a preliminary enquiry at Derry Magistrate's Court today. He faced one count of rape on 18 August 2014. The location where the offence was said to have occurred was given as an hotel in Torremolinos (pictued), Malaga in Spain. It was accepted there was a case to answer and there were no contrary submissions. Cregan said he did not wish to call any witnesses or make any statement at this stage. He was returned for trial to Derry Crown Court sitting on 12 March. He was released on his own bail on condition he has no contact with the alleged injured party or any prosecution witnesses.
ADVERTISEMENT - CONTINUE READING BELOW