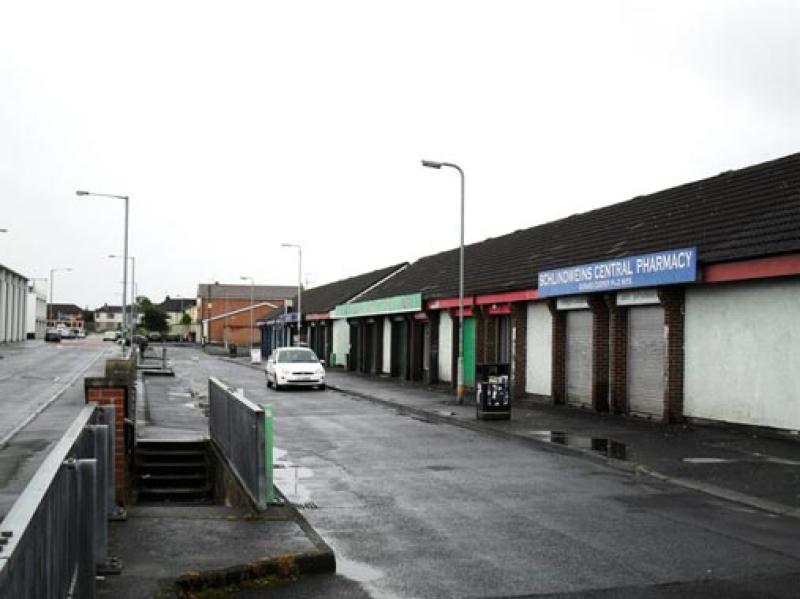 A man has been shot in public close to a busy youth club and shops in a paramilitary-style attack which has “all the hallmarks” of a “shooting by appointment”. The 35-year-old man was shot in the leg shortly after 6pm to the rear of shops in the Central Drive area of Creggan. It was reported that three masked men were involved in what was a “vicious and sickening attack” on Friday, February 8. The man was admitted to hospital with a “serious and potentially life changing injury” and PSNI detectives are now appealing for witnesses. Detective Inspector Michael Winters said: “There is absolutely no justification for this attack we must all work together to bring those responsible to justice and to stop this from happening to anyone else.  The people behind this attack should be seen for what they are, hypocritical thugs trying to exert coercive control over communities by creating a climate of fear.” In the early hours of Saturday morning detectives investigating the shooting arrested a 42-year-old man. He was taken to the Serious Crime Suite in Musgrave Police Station for questioning.  He has since been released unconditionally. Sinn Féin Councillor Kevin Campbell said the attack had “all the hallmarks” of a “shooting by appointment”.  He expressed concerns that young people may have witnessed the incident, given the time it happened, and its close proximity to a youth club and busy shops on a Friday evening. “This seems like a shooting by appointment, and maybe a mucker of his took him straight to hospital.  It was just after 6 o’clock, the youth club is always on across the street from the shops at the Corn Beef Tin and people going about their daily business.  There are obviously people who have witnessed that and seen it. “It’s absolutely horrific for that young man, he’s 35 years of age, the reality is that it could be life-changing injuries, that could destroy a person’s life.” This was the third individual shot in the past two weekends after a 24-year-old man and 32-year-old man were publicly shot in the Ballymagroarty area of the city on February 2.  Cllr Campbell believes it indicates an escalation in this type of violence “It seems as if these shootings have increased,” he said. “But they’re not serving a purpose because, if they were, there wouldn’t be an increase.  Whatever their purpose is, it isn’t working and they need to desist. “They’re obviously trying to send out a message but it’s not working, there are other ways of dealing with community issues without resorting to gun violence. “My thoughts are with the family and victim.  This community is over seventy years old, it has withstood decades of The Troubles and violence, people stood shoulder to shoulder through that and we don’t need this now. “We have to move on, there have been positive developments in Creggan over the past number of years.  Creggan is beginning to thrive, these people are trying to take us back, but it will not happen because the community will not tolerate it.” The PSNI said if you saw anything or know anything about this incident which could assist with their investigation they would ask that you contact detectives in Strand Road on 101 quoting reference 1110 08/02/19. Alternatively, information can also be provided to the independent charity Crimestoppers on 0800 555 111 which is 100% anonymous and gives people the power to speak up and stop crime.
ADVERTISEMENT - CONTINUE READING BELOW