New jobs to be created with £1m development at Derry hotel 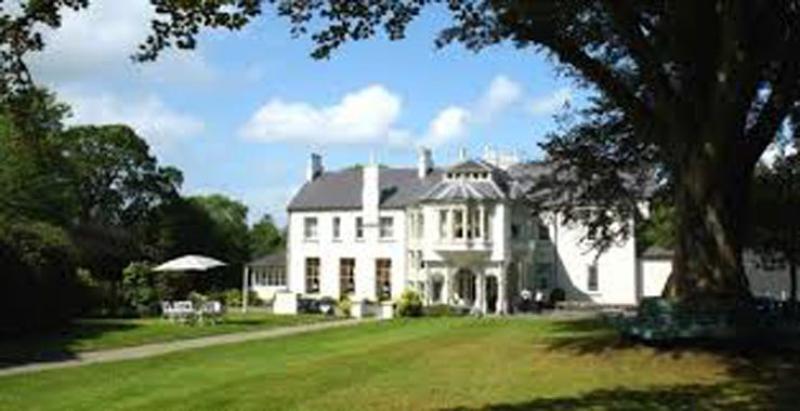 Up to 20 new jobs are to be created with a £1 million development at a Derry hotel. The new owners of the Beech Hill Hotel (pictured) in the Ardmore area have announced details of an immediate £300,000 development of the premises which could rise to £1,000,000 in the coming years. Adam Kemp, who together with his brother Barry Kemp and business partner Sam Harding, bought the hotel last September, made the disclosure during an application hearing at Derry Crown Court today to increase the licensed area of the hotel in order to accommodate a new extension. Mr. Kemp, who is also the co-director of the House Gastro Pub in Donegal Town, said the purchase of the Beech Hill Hotel last year was his company's first foray into Northern Ireland. He said the application to extend the licensed area of the premises related to plans to build a basement orangery style conservatory immediately under the main dining room overlooking the pond and gardens in the hotel grounds. Mr. Kemp said the development would involve converting three basement bedrooms into a bar and restaurant leading to a large patio area at a cost of £300,000 and he also told Judge Babington that the long terms plans of the hotel's owners, Beech Hill Hotel Limited, involved extending the main bedroom area of the hotel and that other planned developments would, together with the current project, cost in the region of £1,000,000. Mr. Kemp said the initial basement development would create 10 construction jobs as well as an additional 10 full-time and part-time jobs in the hotel which currently employs 42 full time and part-time staff. He said he and his business partners hoped to start the basement development later this month. Granting the application, Judge Philip Babington congratulated Mr. Kemp and his business partners on their purchase of the hotel and wished them all the best for their future development plans.
ADVERTISEMENT - CONTINUE READING BELOW