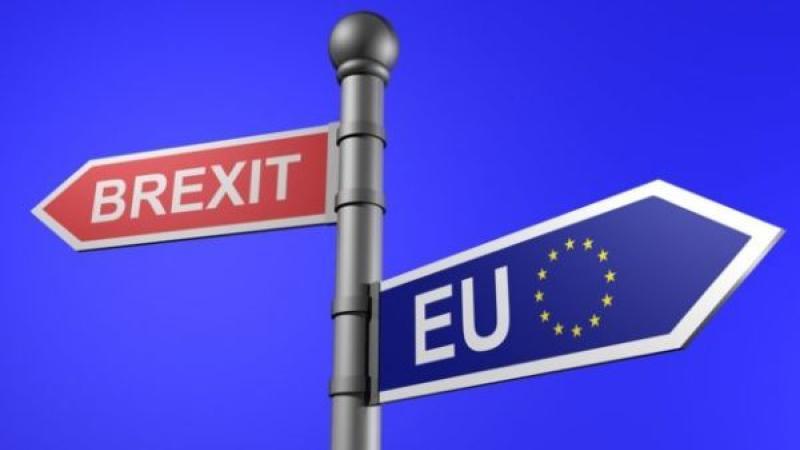 Sinn have today launched a document on the need to prepare for a no-deal outcome with Brexit. Launching the document, the party's Brexit spokesperson, TD David Cullinane, said serious investment was needed to protect our economy and society. Deputy Cullinane said Ireland would be most affected by Brexit apart from Britain – in ways that were out of proportion to anything that may be experienced by the rest of the EU. He added: “Because of this, it is not possible to apply a contingency plan drawn up to suit France or Germany or Italy and expect it to work for Ireland. “We need bespoke solutions – our situation demands it. This is the case whether there is a soft or hard Brexit. “The response that is needed is one that while cognisant of our EU responsibilities, nonetheless addresses the singular problems facing Ireland – namely the threat Brexit poses to exporters, the all-island economy, the Good Friday Agreement, and the border. “We believe in a dual strategy for dealing with a no-deal Brexit. “The first is to mitigate its effects in the short-term through state measures, and second to overcome the disruption through medium to long-term investment in capital and social infrastructure. “Brexit does not just affect business – it affects communities and people as well. “Any Brexit strategy worth its salt needs to reflect and address this reality. This holds whether there is a deal or not. “Finally, the people of the north must be given a say in their own future – either it is with an isolated and inward–looking Britain or it is with a reunified Ireland. Brexit puts a border poll – a referendum on Irish unity – firmly on the agenda. “There is a need for direct government support for those importers and exporters that trade exclusively with Britain. “The vast majority of these businesses are small to medium-sized enterprises (SMEs) and as such are lacking the scale of resources to easily change practices that were many years in the making – and to do so before the end of March 2019. “Sinn Féin believes that a €2bn Brexit stabilisation fund should be established, that rights of workers at risk of a Brexit ‘race to the bottom’ should be strengthened, and that the Irish government must prepare for a referendum on Irish unity following Brexit. “This should be used to invest in much-need infrastructure, in roads, ports, rails, public transport, housing, health, and education. “We need a plan that is directed at the issues facing Ireland, not just those facing the EU." Deputy Cullinane concluded: “This document is Sinn Féin’s contribution to this process.” Sinn Féin's Brexit contingency proposals can be accessed at https://www.sinnfein.ie/files/2019/DC_Brexit_Document_Jan_20191.pdf
ADVERTISEMENT - CONTINUE READING BELOW