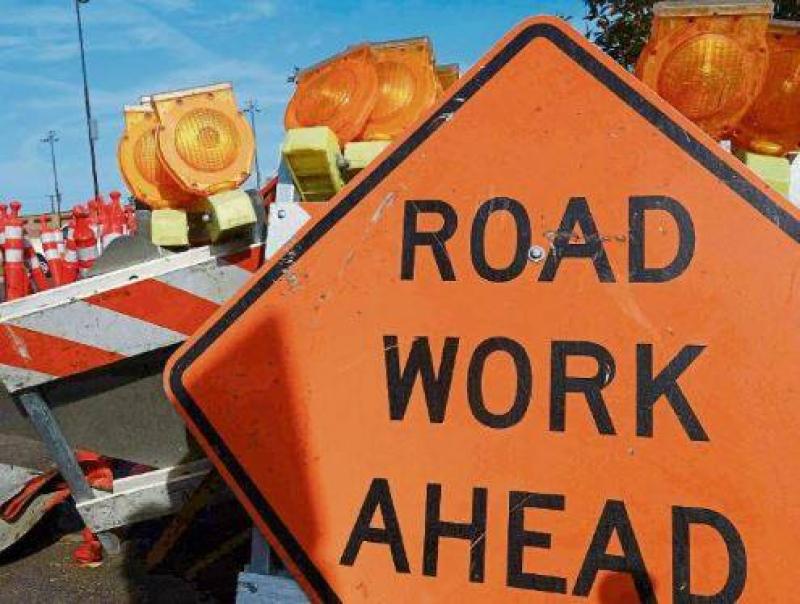 The massive overrun in the budget for the Republic's planned new National Children's Hospital in Dublin is going to mean cut-backs in a number of Irish government departments. And it emerged today that one of the projects set to be hit is the upgrading of the A5 route from Derry to Aughnacloy. This key route - which carries a considerable amount of traffic between the north-west and the capital - is being developed jointly by the British and Irish governments. However, RTE reported this morning that €27 million allocated by the Irish Government for this year now looks set to be withheld. The project has been the subject of some legal challenges and has been delayed. Work is not expected to resume until later this year and the payment could be be held over. The new National Children's Hosptial is now expected to cost €1.7 billion. The cabinet in Dublin is meeting today to examine a number of cost-saving measures which will be used to divert money towards the hospital project. Ministers are being asked to find savings in their department’s budgets to make up for the €450m hospital project overrun which emerged before Christmas. The saving sought from this year’s budget, which was agreed with Fianna Fail in October, will be in the region of €100m.
ADVERTISEMENT - CONTINUE READING BELOW